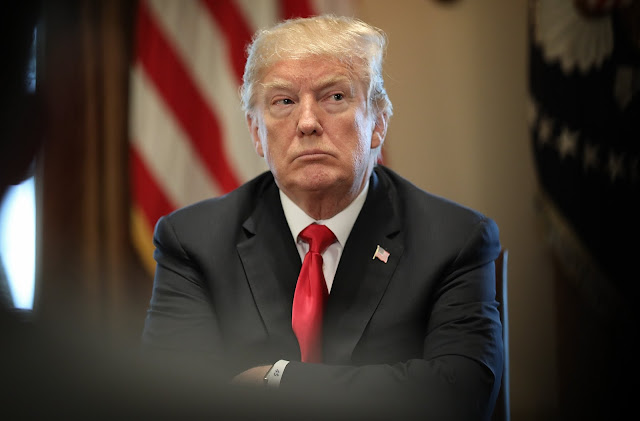 U.S President Donald Trump is ending a program that has allowed approximately 3,600 Liberians to stay in the U.S. for over two decades, giving them one year from now to leave the country or face deportation.

It's the latest example of Trump ending a program that's protected tens of thousands of immigrants from various countries from deportation and kept them in the U.S. legally. It comes as the president and his allies seek to quietly but steadily change immigration in America by reversing previous presidents' executive actions.

The program, called Deferred Enforced Departure, or DED, is for Liberians who in the past were granted what's called Temporary Protected Status, or TPS, after the civil war in Liberia. In 2007, President George W. Bush ended TPS for Liberia, but allowed recipients already in the U.S. to apply for DED instead, an action President Barack Obama renewed throughout his two terms.

That latest renewal was set to expire on Saturday, March 31, and on Tuesday Trump gave formal notification that he is ending the program and giving recipients one year to leave the U.S. or possibly face deportation.

Trump's decision was met with fury and anxiety by his critics and Liberian recipients' defenders. One immigrant advocacy group called Trump's move "harsh, cruel, and disgusting." Many vowed not to depart without a fight.

Posted by Unknown at 9:54 pm
Email ThisBlogThis!Share to TwitterShare to FacebookShare to Pinterest
Labels: InternationalNews