First Pictures Of Kate's Little Prince: Duke And Duchess Of of Cambridge Show Off Their 3rd Child 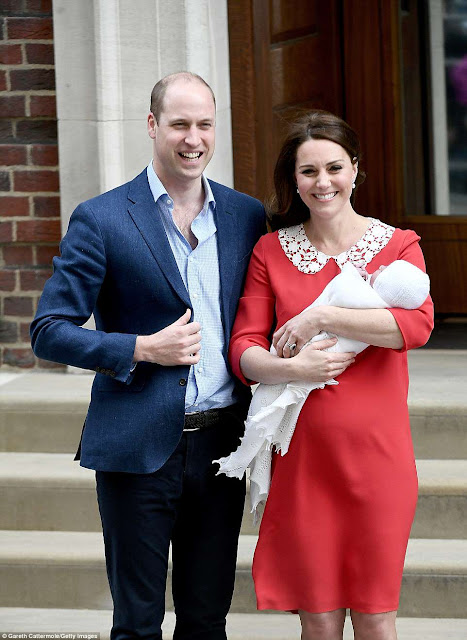 With beams on their faces, this is the moment the Duke and Duchess of Cambridge presented their third child to the world for the first time.

The proud parents were greeted by excited royal fans and countless cameras as they walked out of the private maternity unit with their bundle of joy.

It had earlier been announced that the Duchess had given birth to a son.

She "safely" delivered royal baby number three this morning, just hours after being admitted to hospital and as the country marked patriotic St George's Day. 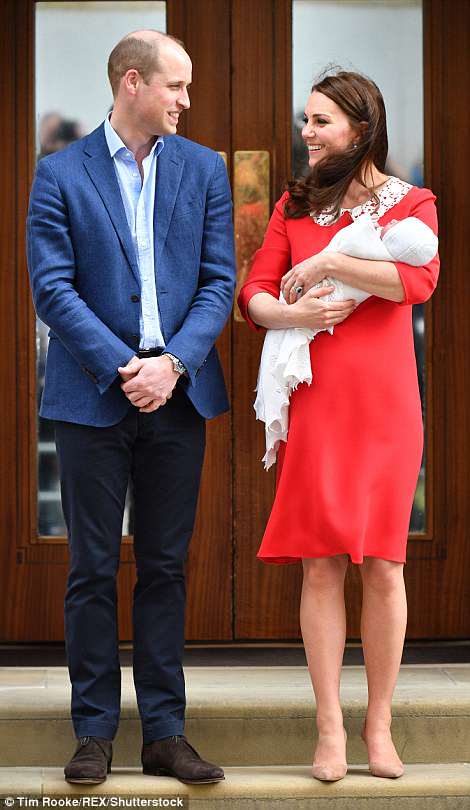 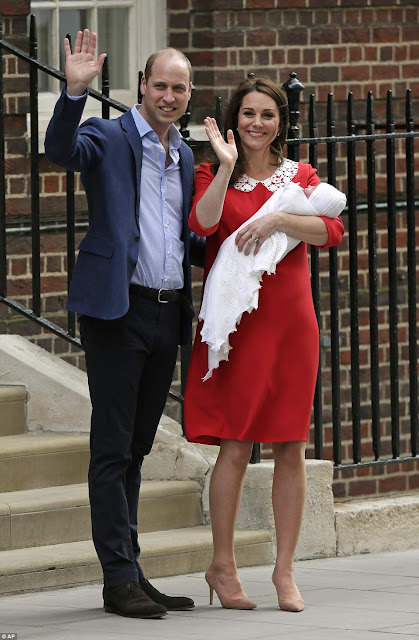 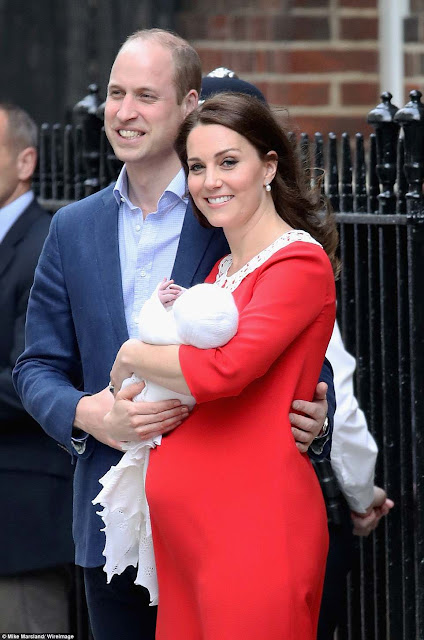