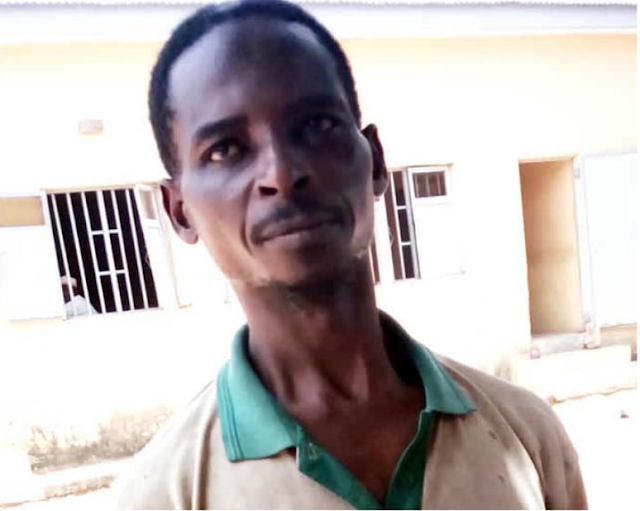 According to Punchng, Lawal, who operates a commercial grinding machine at Sarkin Zango Quarters, Bakori, Katsina, allegedly sexually assaulted the two boys on several occasions before he was reported to the police on March 28, 2018, by their parents.

The police told a Katsina State Senior Magistrates’ Court on Friday that the accused on several occasions lured the two boys into his shop and had ‘carnal knowledge of them through the anus’.

According to the police, Lawal thereafter threatened to kill his victims should they tell anyone about the act. The accused was charged with ‘unnatural offence and criminal intimidation.’

Posted by Unknown at 8:24 am
Email ThisBlogThis!Share to TwitterShare to FacebookShare to Pinterest
Labels: Crime