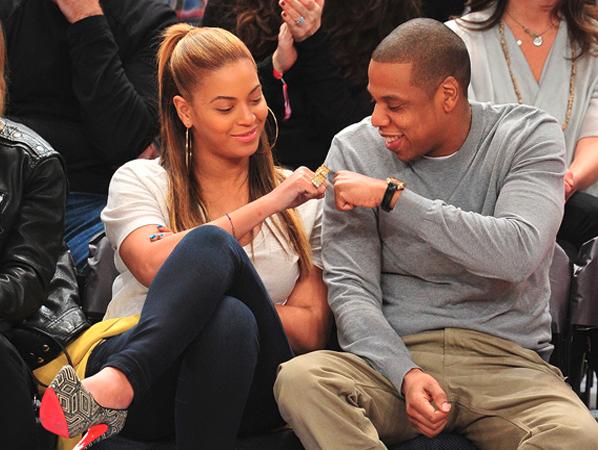 American rapper and Beyonce's husband Jay Z recently chatted with David Letterman on his Netflix show ‘My Next Guest Needs No Introduction.’

The rapper opened up about how at one point after he had cheated on his wife Beyoncé, he was shocked because he really thought that his family would be broken up.

Letterman who had been involved in a cheating scandal himself somewhat identified with Jay. “I’m wondering if this rings a bell with you, the pain of ‘Have I done something now to blow up my family?” Letterman said.

Jay-Z replied, “Yeah. “For a lot of us, we don’t have...especially where I grew up and men, in general, we don’t have emotional cues from when we’re young. Our emotional queue is ‘Be a man, stand-up, don’t cry.’

”He went on to reference his 2001 song “Song Cry” which became a way for him to express that he wanted to be more open especially if that meant it would keep his family together. “The idea of I will never, can’t see it coming down my eyes, but I’ve gotta make the song cry, is my way of saying I want to cry, I want to be open, I want to have the emotional tools that it takes to keep my family together,” Jay-Z tells Letterman.

“Much like you, I have a beautiful wife who is understanding and knew that I’m not the worst of what I’ve done,” he continued. “We did the hard work of going to therapy, and really we love each other so, we really put in the work, and for years. This music that I’m making now is a result of things that happened already and, like you, I like to believe that we’re in a better place today but still working and communicating and growing.”

“I’m proud of the father and the husband that I am today because of all the work that was done.”

Posted by Unknown at 10:28 pm
Email ThisBlogThis!Share to TwitterShare to FacebookShare to Pinterest
Labels: InternationalNews