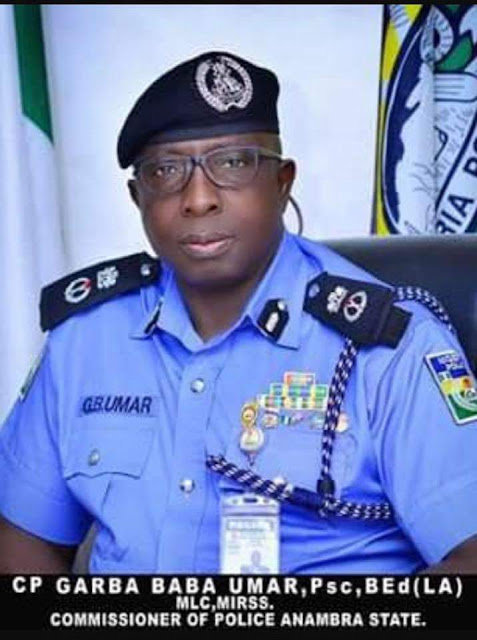 A man, Ejiofor Oyiogu, has allegedly stabbed his 47-year-old elder brother, Ekene, to death in the Dunukofia Local Government Area of Anambra State.

The siblings were sons of a popular politician in the area who recently passed on.

A source told Punch that the siblings had issues over budget for their father’s burial, among other issues.

He said, “I learnt that Ekene was lording it over his younger brother, Ejiofor, especially on the issue of their father’s  funeral that was to hold a day before tragedy struck.

“The matter came to a head on Saturday when Ekene drew the first blood by stabbing his younger brother, who grabbed the knife and cut him in the neck, hand, navel and head. The elder brother died on the way to a hospital.”

She added that the matter was reported to the police by one of the family members.

The PPRO said, “A family member, by name Elias, reported the matter to the police and the command swung into action immediately by taking the victim to the hospital where he was confirmed dead.”

Nwode described the incident as unfortunate, saying a manhunt had been launched for the suspect.

Posted by Unknown at 8:09 am
Email ThisBlogThis!Share to TwitterShare to FacebookShare to Pinterest
Labels: Crime