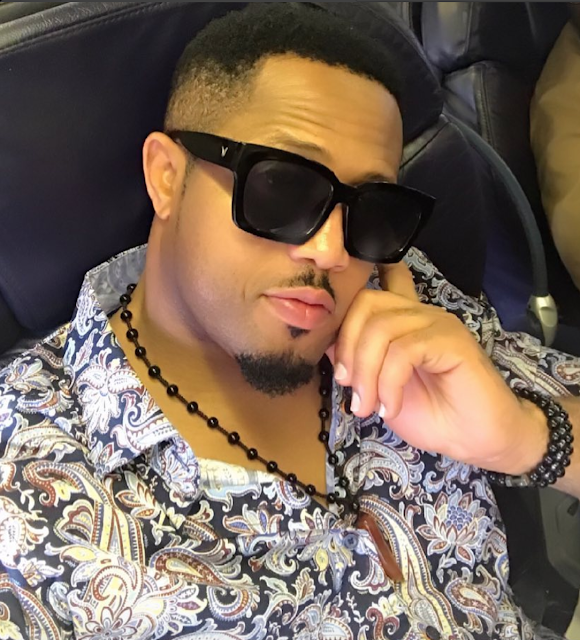 Popular Nollywood actor, Mike Ezuruonye, in this interview with Tofarati Ige speaks on why people think he is a snub, play boy and woman beater. Enjoy!

What is the most common misconception people have about you?

People believe that I was born and raised in the eastern part of the country. Because of some of the roles I have played in the past, some people also think that I am mean and that I beat women. However, people now understand that it was just about me interpreting roles.

Some people think that you are arrogant and snobbish. How would you describe your personality?

I am sure that people who think that don’t know me and have never met me. Anybody who has worked with me knows that I relate equally with everybody, whatever their status. I play and joke a lot. People shouldn’t judge me by the characters they have seen me play in movies.

Some people also believe you are a playboy. Are you one?

They think that because of some characters they have seen me play. Nothing could be farther from the truth.

Posted by Unknown at 5:49 pm
Email ThisBlogThis!Share to TwitterShare to FacebookShare to Pinterest
Labels: Gists