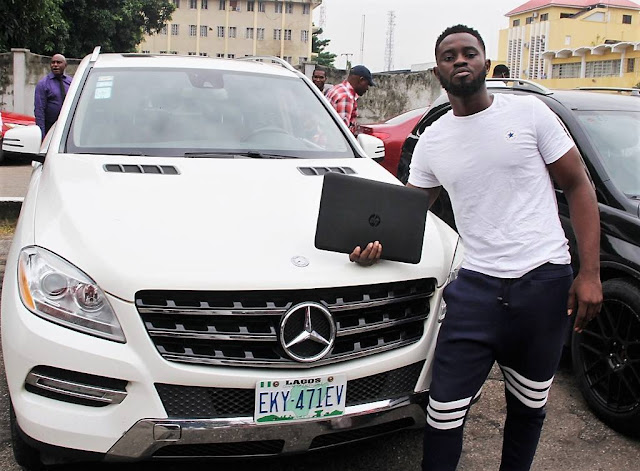 The suspects were arrested in the Badore Seaside, Ajah area of Lagos State, following intelligence report received by the Commission about their activities. Items recovered from the suspects include exotic cars and laptops.

The suspects will soon be charged to court as soon as investigations are concluded.

Meanwhile, their arrest is a pointer to the fact that the Commission is committed to sustaining its clampdown on perpetrators of cybercrimes, especially in line with its mandate to make the country free from corruption and economic and financial crimes. 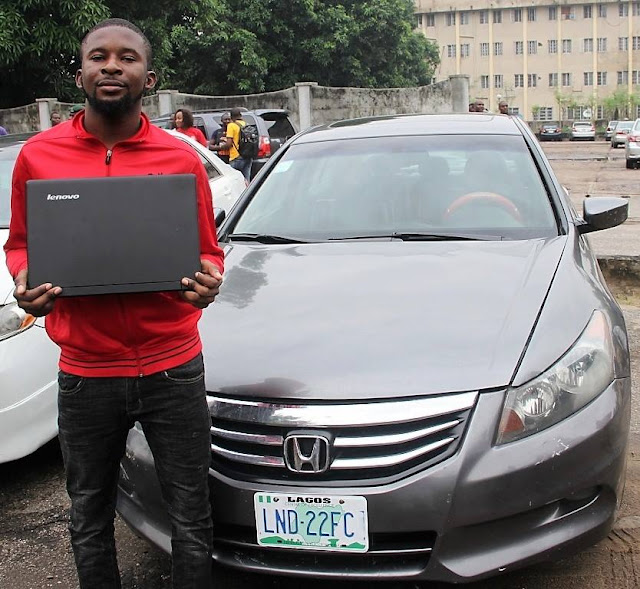 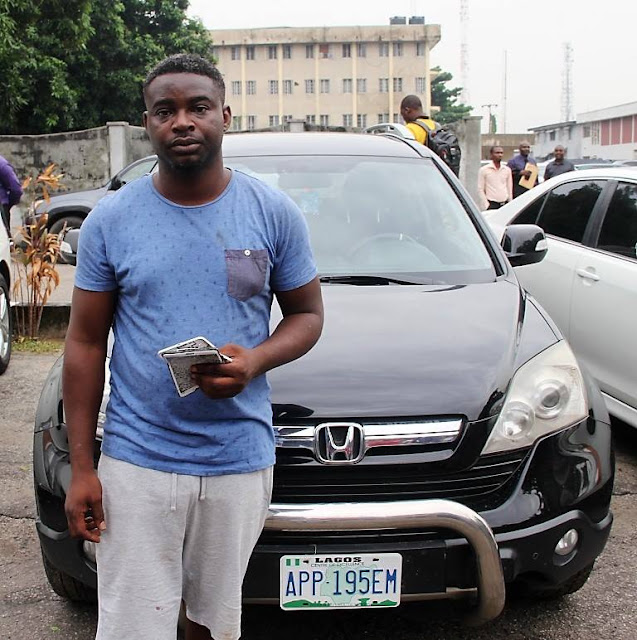 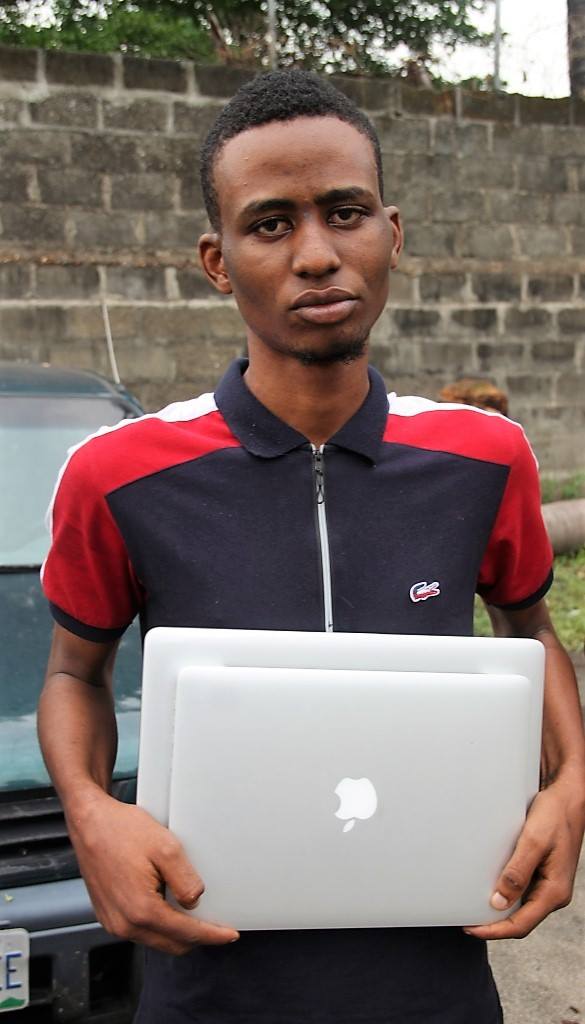 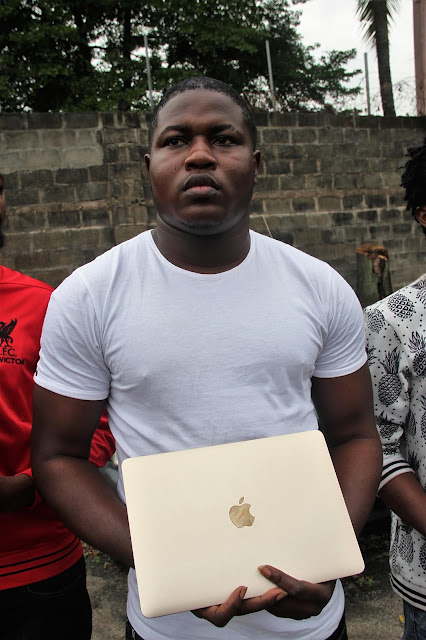 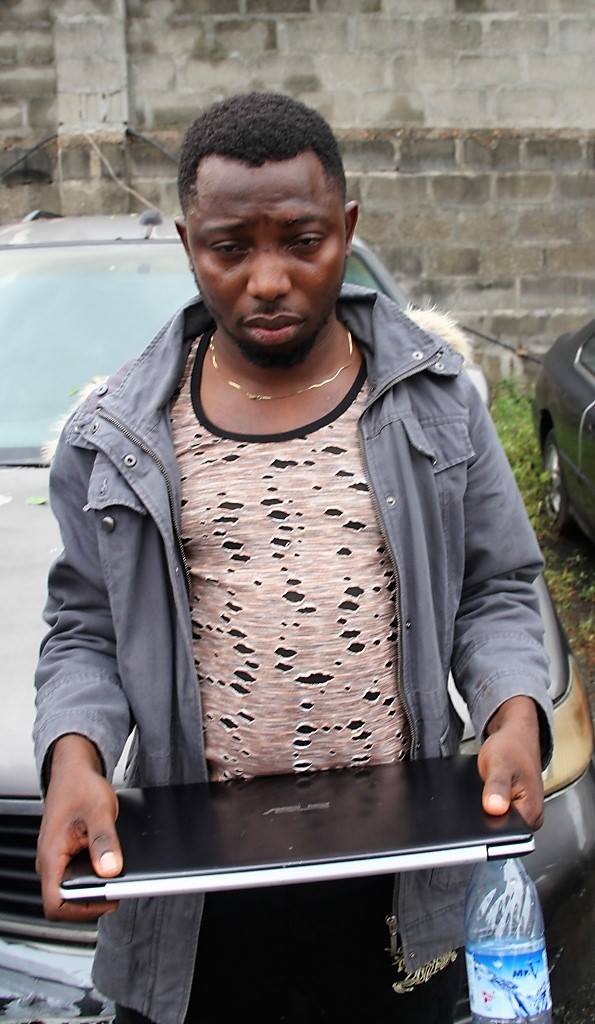 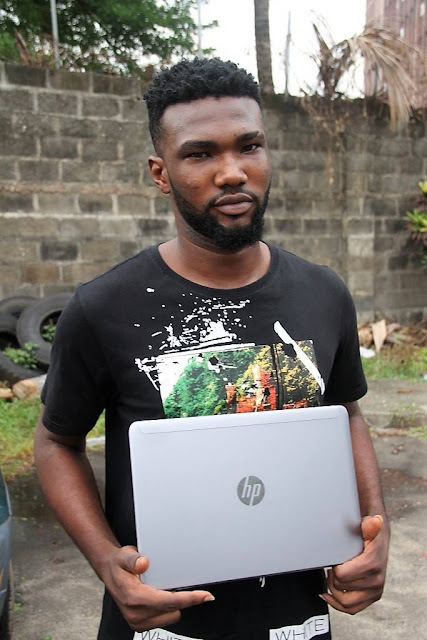 Posted by Lawrencia at 7:19 am
Email ThisBlogThis!Share to TwitterShare to FacebookShare to Pinterest
Labels: Crime