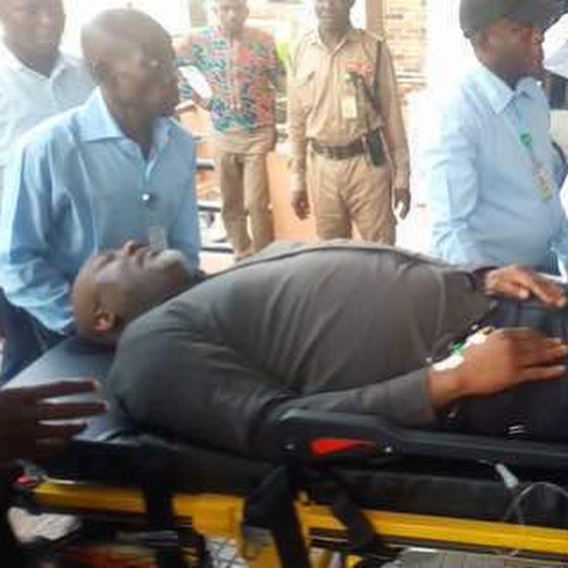 THE Operatives of the Nigeria Police Force are currently at the Zanklin Hospital where Senator Dino Melaye is being admitted following the injury he sustained while being conveyed to Lokoja this afternoon for a possible parade.

The team of the officers has so far arrested five persons seen at the premises of the hospital who they suspected to have a close link with the senator.

The operatives mainly from the Special Anti-Robbery Squad, SARS, have taken over the hospital premises. Some have moved to the amenity ward of the hospital where the hospital is being admitted. 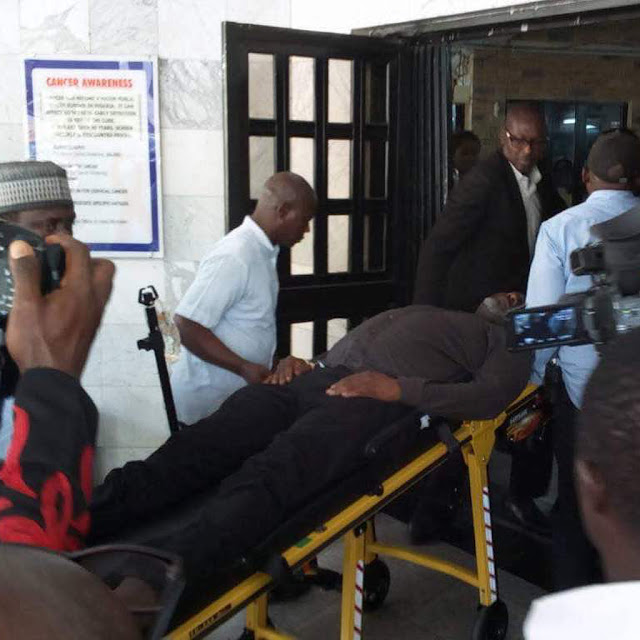 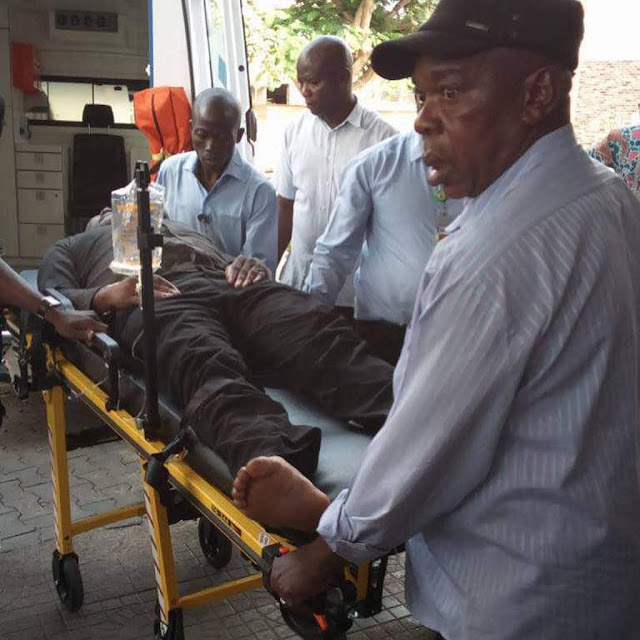 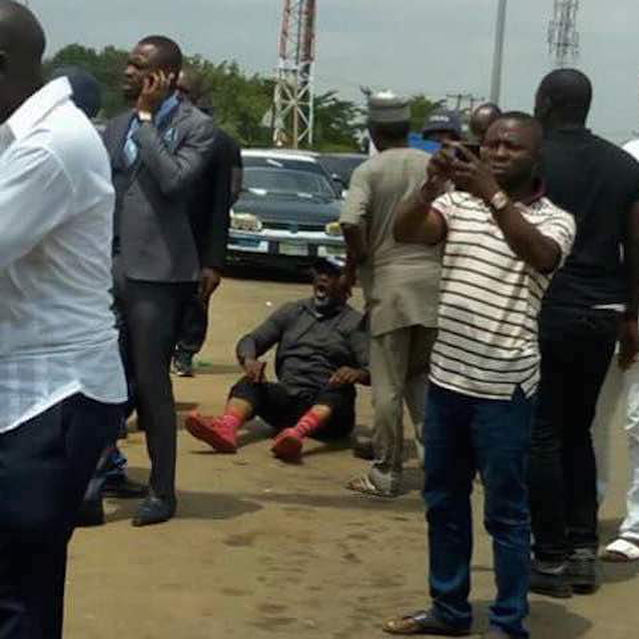 Posted by Unknown at 10:25 pm
Email ThisBlogThis!Share to TwitterShare to FacebookShare to Pinterest
Labels: NationalNews