Being Emotionally, Mentally, Or Physically Abused Just To Show Off A Ring Is Not Happiness - Nicki Minaj Opens Up About Her Relationships 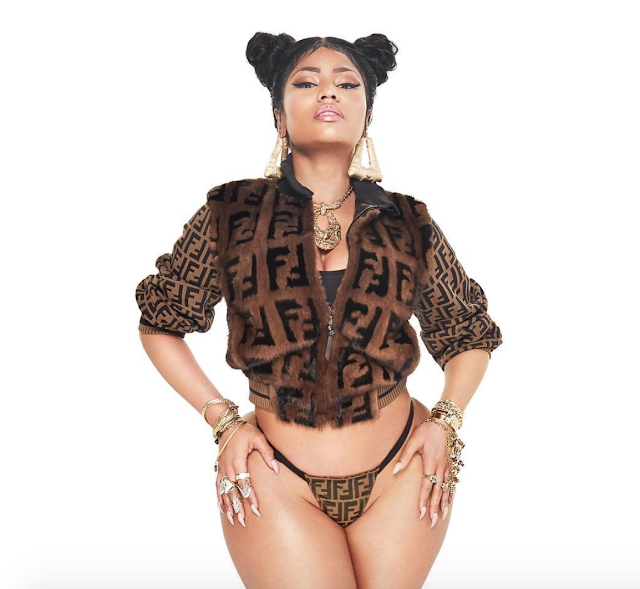 #Queen, know your worth. I’ve been proposed to 3 times; asked by 4 boyfriends to have their child. Being emotionally, mentally, or physically abused just to crack a fake smile on the gram & show off a ring is not happiness. Being cheated on, humiliated, belittled... for the gram?

#Queen, know your worth. You were a Queen before him. You’ll be a Queen after him. He can’t make or break you. Being equally yoked is what you should strive for. Spirituality is key. Once your spirit can soar on its own, then you are ready to “allow” him the privilege of ur time.

New boy asked if I could have his baby in a year & a half. On God I said: “ain’t pushin out his babies til he buy da rock”. Then I busted out laughing. He said: “I’ll put a ring on it. I’ll do anything it takes”. Yet all I could think of his how much I love my new found freedom.

Posted by Lawrencia at 6:21 pm
Email ThisBlogThis!Share to TwitterShare to FacebookShare to Pinterest
Labels: Gists