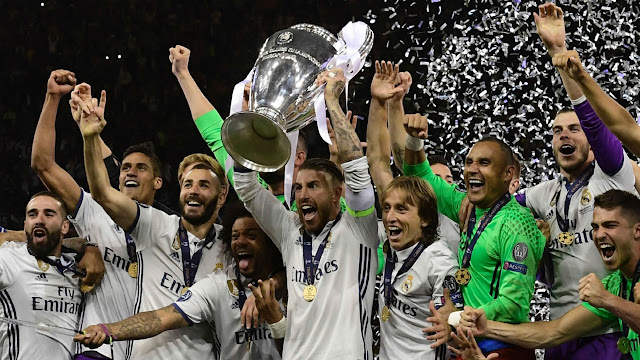 Real Madrid retained the Champions League, winning it for the third year in succession and the 13th time overall, beating Liverpool 3-1 in a final that will be remembered for the ridiculous and the sublime. Loris Karius's calamitous error allowed Karim Benzema to open the scoring, before Sadio Mane equalised only four minutes later.

Gareth Bale produced a moment of genius to put Real back in front, leaping high to send an overhead kick into the Liverpool net that may have been the finest ever finish in a final but his chance of hogging the headlines were ruined by another calamitous error from Karius who let a Bale strike through his hands to make it 3-1 and end Liverpool's hopes of a sixth European crown.

Earlier, Liverpool were dealt an early blow when Mo Salah was forced off with a shoulder injury following a challenge from Sergio Ramos. 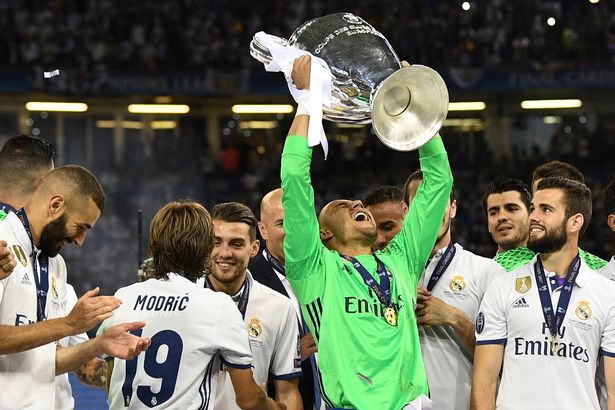 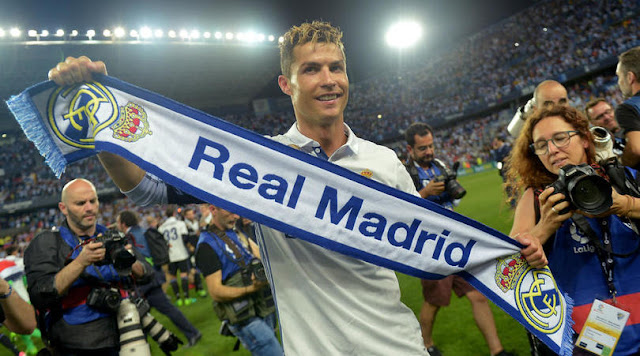 Posted by Unknown at 10:01 pm
Email ThisBlogThis!Share to TwitterShare to FacebookShare to Pinterest
Labels: InternationalNews