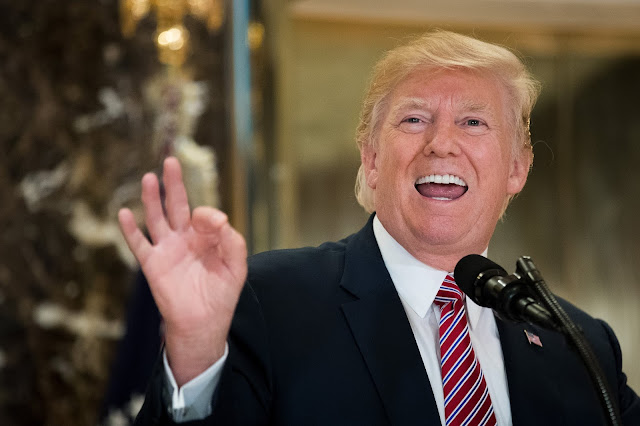 A federal judge in New York ruled Wednesday that President Trump is in violation of the Constitution when he blocks users on Twitter.

Blocking users from viewing his Twitter account — a feature offered by the social media platform — is unconstitutional and a violation of the First Amendment, Judge Naomi Reice Buchwald wrote in her ruling.

The case had been brought by the Knight First Amendment Institute at Columbia University. It argued that the realDonaldTrump Twitter account is a "public forum" under the First Amendment.

Posted by Unknown at 8:30 am
Email ThisBlogThis!Share to TwitterShare to FacebookShare to Pinterest
Labels: InternationalNews