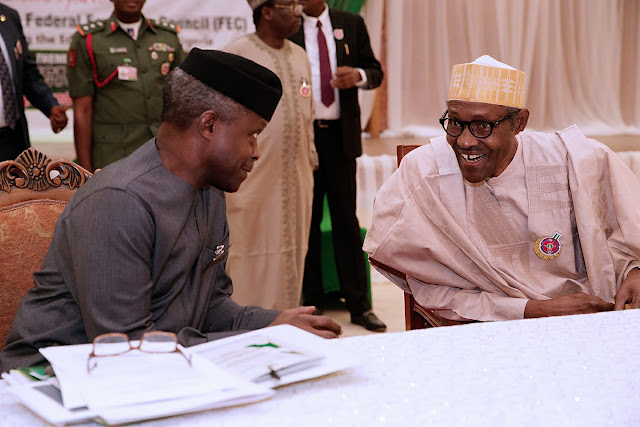 The Federal Executive Council stated on Wednesday that no federal university should charge tuition fees, saying the law does not allow it.

The Minister of State for Education, Anthony Anwuka, stated this while briefing State House correspondents after the cabinet meeting presided over by Vice President Yemi Osinbajo.

The minister said the council discussed the school fees being charged by various universities "and noted that as of law, no federal university should charge tuition fees."

He also stated that the council understood that some federal universities charged fees per course unit. The minister said the government would investigate and stop this.

Anwuka said the National Universities Commission had been directed to clarify and update the council on the matter. He said: “We understand some universities now charge fees per course unit and we are going to make sure that we investigate that properly and make it stop.

Students can pay other auxiliary fees, but not in excess. Various university councils and management should be able to fix what fees students should pay that is affordable and acceptable to the students. That is the position.”

Posted by Unknown at 7:33 pm
Email ThisBlogThis!Share to TwitterShare to FacebookShare to Pinterest
Labels: NationalNews