My Children Can Bear My Wife’s Surname And Nativity - Nigerian Lecturer, Chukwuebuka Nnaemeka 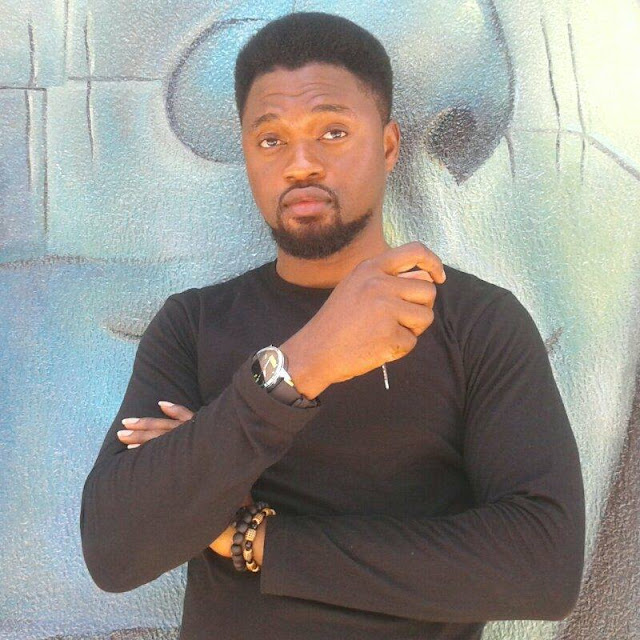 A Nigerian man, Chukwuebuka Nnaemeka Chukwuemeka, has said that he doesn’t mind his children bearing their mother’s surname as well as identifying with her roots.

“When I told a friend that I wouldn’t mind my kids bearing their mother’s surname and nativity, he thought it was one of my numerous jokes. But I was serious.

As I tried to give him my reasons for having such inclination, he thought it was one of my feminist sermons. But it wasn’t about feminism.

“Most of my ideas about fairness and freedom stem from my personal idiosyncrasies.

“I am easily given to the advancement of free-thinking and liberty, one that does not infringe on another man’s rights and peace. Perhaps this is the reason I easily speak up for feminism, homosexuals, and irreligious folks.

“Yes, my wife would be free to bear her surname, register my kids’ names with her surname and even make her native town that of my kids.

“This is not about feminism. (If feminism preaches such cause, then it is by accident that our thoughts align.) Rather, this is about me, who I am, the way I see life — a NO Big deal.

“For instance, I have always preferred to identify Ọkụzụ (corrupted as Awkuzu), my mum’s town, as my native town to whoever that asks.

“This was not to push a feminist cause, but to avoid unnecessary cynical questions I get from some people when I tell them I am from Ụmụeri (popularly corrupted as Ụmụleri) because of the town’s history of war and violence with some of her neighbours, especially Agụleri and Ụmụọba Anam.

“As a banker, I mentioned Ọkụzụ instead of Ụmụeri as my hometown. And it worked for me, until dad challenged me to rise to the task of declaring to the world the hidden virtues of his townsmen and be the voice to correct those narratives I do not want to be associated with.

“I agreed with him. And I am happy he was able to understand that I could decide to change my nativity to that of my maternal home based on my personal circumstances.

“Culturalists may argue for order. But in an advanced world, these things work perfectly with digitalized administrative documentation. When my kids become adults, they should be able to denounce Ụmụeri and identify Akọkwa or Ihiala or Mbaise or wherever their mother hails from as their native town.

The district commissioners will file their registration. And that’s it. In fact, as long as one is an Igbo and could prove it through their birth certificate, this shouldn’t be a big deal in an ideal Igbo nation.

“I do not think it is by having my kids bear my name that will make my name live forever. In fact, I don’t intend to change my surname from Chukwuemeka (my grandfather) to Nnaemeka (my father). Yet, who knows Chukwuemeka!

“If my kids decide to bear Chukwuebuka as their surname, that’s their business, I won’t stop them.

“I only hope that by the time they start reading and writing, my book would have been ready, so that they’d read about their father’s ideas, and realise that their individual choice is more important than whatever culture or religion prescribes.”

Posted by Unknown at 7:09 pm
Email ThisBlogThis!Share to TwitterShare to FacebookShare to Pinterest
Labels: Gists