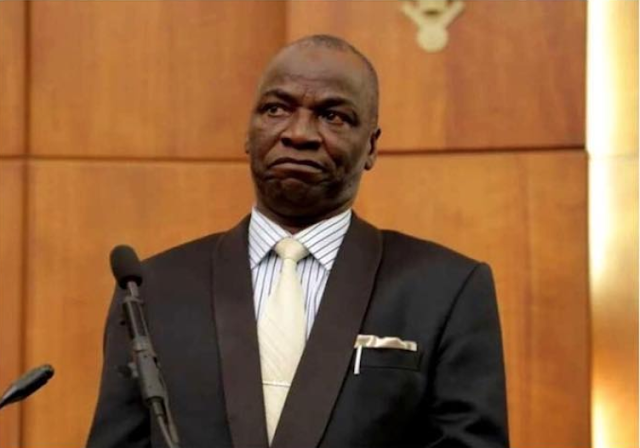 Nigeria is considering a major policy change to its tertiary education that would see graduates go for an extra year of studies.

Anthony Anwukah, the Minister of State for Education, disclosed this on Tuesday at a two-day retreat for governing councils of federal universities in Abuja.

He said this was being considered because many university graduates were not good enough to be employed by industries. He said the proposal was similar to the extra year currently being undertaken by law and medical students.

Anwukah added that the university system has let Nigeria down in the country’s quest for industrial development. He said the universities have failed to produce graduates that meet the needs of the industries.

Posted by Lawrencia at 7:11 am
Email ThisBlogThis!Share to TwitterShare to FacebookShare to Pinterest
Labels: NationalNews