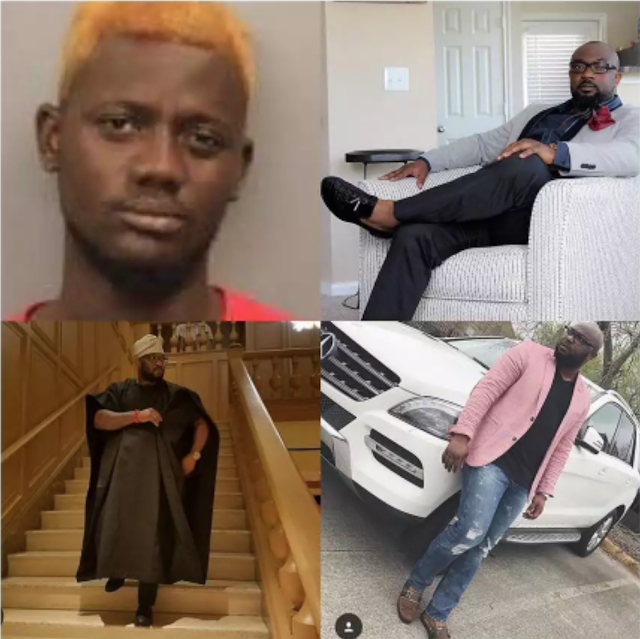 Two Nigerian citizens, both of whom reside in Houston, have been ordered to federal prison for perpetuating a wire fraud scheme involving various internet scams::

Today, U.S. District Judge Sim Lake handed Temetan a 51-month sentence, while Ikuejuyone received a 45-month sentence yesterday. Both defendants were also held jointly and severally liable to pay $187,422.60 in restitution. As both are not U.S. citizens, each is expected to face deportation proceedings following their sentences.

At Ikuejuyone’s sentencing, the court heard testimony from a relative of one of the victims who testified about the emotional and financial toll the defendant’s criminal actions had taken on their family. During Temetan’s sentencing hearing today, he acknowledged his mistakes and apologized to the victims for his actions. In handing down the sentences, the court noted the defendants engaged in a series of actions over an extended length of time to defraud multiple victims.

These funds were obtained through a variety of internet scams, including lottery scams and business investment scams. Checks or wire transfers were then sent from the victims’ bank accounts to accounts Temetan and Ikuejuyone controlled. Temetan, Ikuejuyone and their co-conspirators would then use the counterfeit passports to retrieve the fraudulently obtained funds.

Law enforcement has been able to trace at least $4 million to victims, some of whom who reside in Houston, that have been affected by this scheme. The conspiracy resulted in the defrauding of one elderly victim of $3 million alone. After authorities identified this victim, they were able to trace the accounts into which the monies were being deposited.

Temetan and Ikuejuyone will remain in custody pending transfer to a U.S. Bureau of Prisons facility to be determined in the near future.

Posted by Lawrencia at 7:46 pm
Email ThisBlogThis!Share to TwitterShare to FacebookShare to Pinterest
Labels: InternationalNews