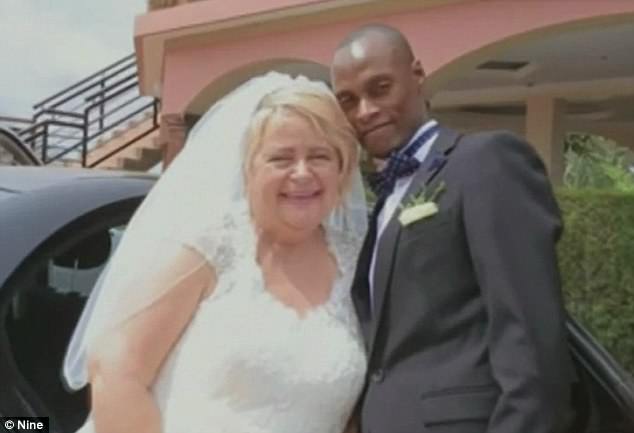 An Australian grandmother on Thursday lamented the $480,000 (N173m), she lost to three different online scammers, who happen to be Africans.

The  grandmother identified as Suzie admits to being ‘gullible’ and ‘brainwashed’ in the past – having sold her home and parted with close to half a million dollars in order to continue transferring money to her romantic partners overseas.

‘When I think back now I think that’s what I was doing.’ 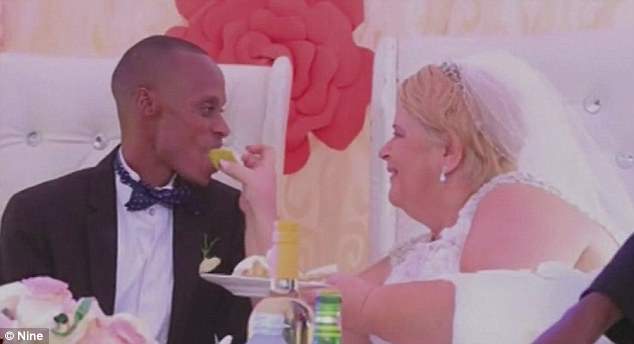 Despite still being married to one of her scamming suitors, Suzie spoke out about her experience.

She revealed that her first online love scammer called himself, David Fisher: a British gentleman, based on his online appearances.

David sweet-talked his way into gaining access to Suzie’s bank account so that he could buy a laptop he wanted – and eventually disposed the Australian grandmother of her father’s $76,000 inheritance before disappearing from her life entirely.

The next man appeared on the scene shortly thereafter: this time, in the form of an American, Taliban-fighting soldier by the name of Johnson Williams. When Johnson started asking for money, Suzie sold her house to fund it.

“I went along with it because I felt: “Wow, I’ve actually got somebody in my life now, and I’m committed to this man,” she said.

Of course, that man too turned out be an extortionist in disguise – and when Suzie’s bank looked deeper into the transactions, they found that at least five other women were also sending him money under the false pretense of a relationship.

The funds were being wired to Ghana, as it turned out.

The third time Suzie found love was with a man named Godfrey Kyzungo, from Uganda, whom she met on Facebook.

This time Suzie went to Africa to meet her courtier in person, and even went so far as to marry him in the flesh before regularly sending him bank transfers.

But Suzie has since confessed that she believes Godfrey’s motives were simply to marry her for the money and move to Australia.

Now, she’s looking into having her marriage to him annulled, and speaking up to let others know that the internet dating scene is rife with scam artists.

Posted by Lawrencia at 7:28 pm
Email ThisBlogThis!Share to TwitterShare to FacebookShare to Pinterest
Labels: InternationalNews