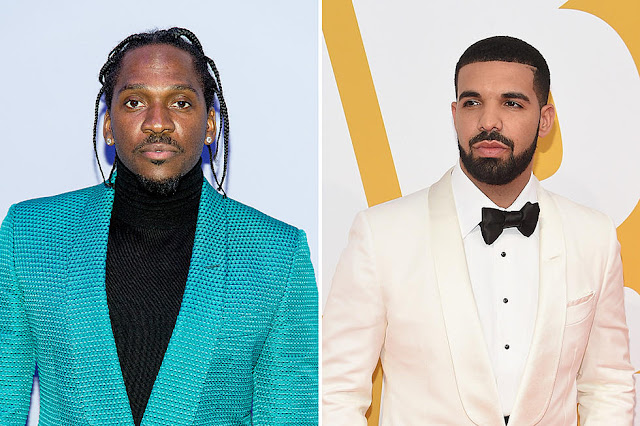 Pusha T went straight for Drake's head, in a newly released diss track, alleging he's got a secret son and releasing a photo of a young Drake with blackface. .

In the track, titled, "The Story of Adidon,” Push raps, "You are hiding a child, let that boy come home, deadbeat motherf*****." 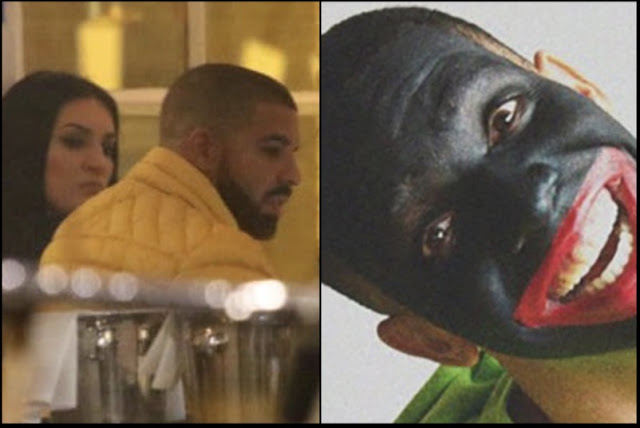 The new track is a response to Drake's "Duppy Freestyle" released earlier this week, targeting Pusha T and Kanye. Push touches on Drake's race too, saying, "Confused always felt you weren't black enough, afraid to grow it because your fro wasn't nap enough."

Posted by Lawrencia at 8:17 am
Email ThisBlogThis!Share to TwitterShare to FacebookShare to Pinterest