'You Are The Devil Himself...Cloth In Human Skin - Lady Calls Out Tonto Dikeh’s Ex Husband, Churchill 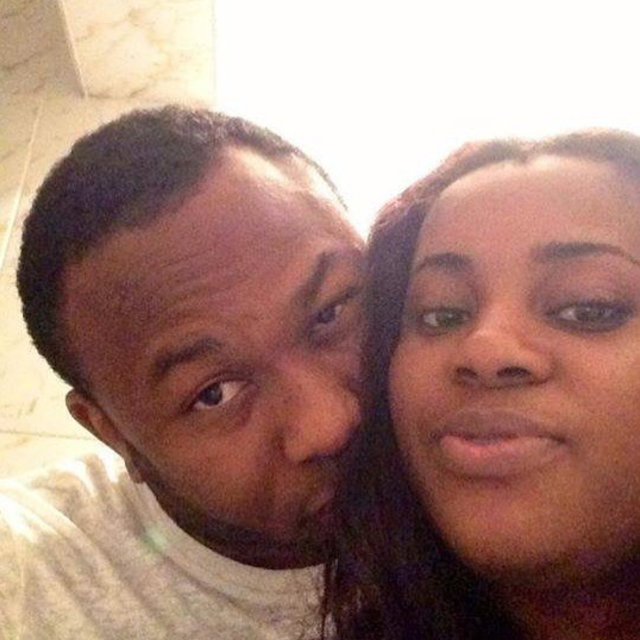 Dear Abiodun Churchill Olakunle Oladunni,
Well done on your so-called success 👏🏼. I want to write this to let the world know how in denial you are, How wicked , evil and selfish you are . I met you in 2007 and in 2008 you disappeared, and came back in 2009 back into my life .. in 2012 we where still dating when you met Bimbo Taiye Coker in Ghana and married her 6months later 😳, I even stayed in the same hotel with Bimbo 2 days to your wedding .. ( I had no idea you where getting married) you told me you came to Lagos to bury your uncle 🤣🤣.

Well luckily for you ...(guess it would have been your funeral 🤣🤣) you even slept in my room that night ( I wonder where Bimbo was🤔) . Fast forward to 2 weeks after your wedding , when someone posted on your facebook page saying congratulations on your wedding to Bimbo 😳, Shock of life. I called your phone and behold it was Bimbo Coker Oladunni that picked the call. As a Mumu that I have been since 2007 I believed you when you told me she was the same girl you told me Obasanjo wanted you to marry. 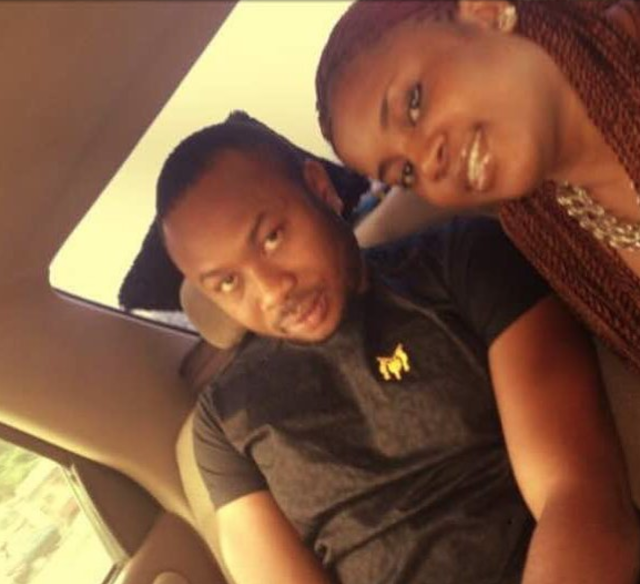 Not until I met Dee and was checking her iPad and saw your wedding pictures 🙆🏽‍♀️ . By den your marriage was crumbling and you lied again to me that she used juju 🤣...I believed oh and still continued with this so-called love relationship after your breakup with Bimbo, We stayed together in Lagos you lied that Bimbo made you broke, we spent all my money and even stole my sister's money for you 😳...

I left work and moved to Ghana , we stayed at your friends house for like 1 month before getting our own apartment, I thought I was going to finally start life with the man I truly loved , forsaking all the things you’ve done in the past. I started school in Ghana ( which you paid for only 1 semester that caused the whole fight) and we lived happily till after 4months when your DISAPPEARING MADNESS started again 🤦🏼‍♀️.

You’ll leave the house for weeks and not come back till you needed a change of clothes, or when your family member was coming to visit from London or Nigeria. The rent expired and we had to move out, you wanted to get me a one-room apartment and I refused because I know you will never stay in that space .. so I decided to stay with some friends. Waiting for you to get money and a new place.

Not knowing you had paid for a house in trasaco estate living with another woman ( Abeg make I no lie love is very blind). You broke up with me on the phone because I found out you were living in trasaco and I needed to pay my fees, because I asked you how you would feel if a man treated you’ sisters and Mum the way you where treating me 😳😳 you even told my friends I insulted your Mum. You blocked me everywhere and moved on . 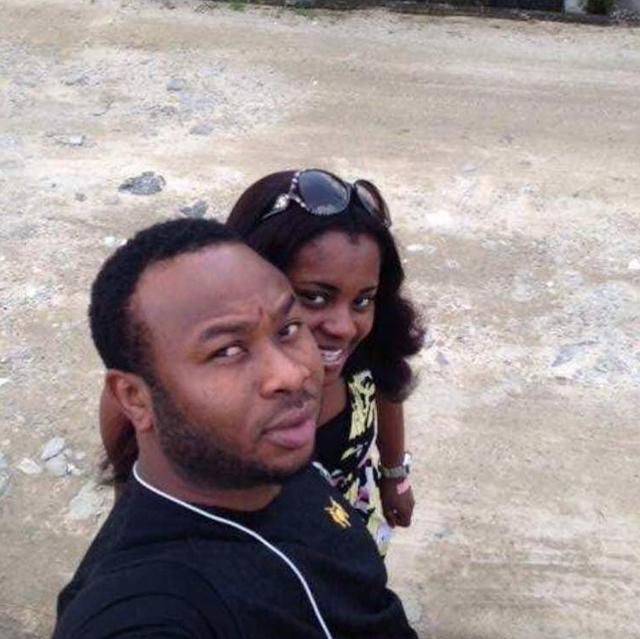 Till 2 months later I started seeing Tonto posting private pictures of you and her ( of course I knew it was you 🤣 your hands, your Churchill crafted ring, your neck, been there and done all). Fast forward to - 2017 after your breakup and drama with Tonto. ( trust me I understood Tontos dilemma, Churchill you can frustrate life in a bittersweet way). You asked my friend for my number..she gave you cos she knows our story from way back and was disappointed in you. Which she told you.

You called me and tried to play your tricks with me again. ( I guess) I played my part and talked to you about all the things you were doing to Tonto and your son. You said you would stop but NO you didn’t stop!!! I took time to send you messages about what you did but no you don’t see anything wrong. You chose to block me and report me to my friends !!! YOU ARE YOUR BIGGEST ENEMY
Long story short ...

Kunle you are the devil himself...cloth in human skin. And all your lies and betrayal will still hunt you down , you messed with a genuine heart that loved you unconditionally.....you lied that I broke your things and insulted your mum 🤣🤣 ..(I still repeat my self-cos that’s why you blocked me 🤣) what did you get after me 😛 You said Tonto beat your mum and broke all your properties 😱 does that sound like a mistake or just karma for your lies 😱.

You know the remaining story of your lies. So get ready for the Karma cos it’s gonna fuck you real hard 💋. Continue calling my friends to report me, calling me your enemy and saying shit you don’t know, you can’t believe your Mumu darling Zainab can stand up to you .... It took me 4 years to fully understand that you are a demon. Go take some time and beg God for forgiveness and clarity cos you clearly don’t know who your enemies are ... and take care of your Children Abimbola ( who you claimed you named after me ) and king.

There’s a part of me that wants to say more !!! But 🤐. just leave me Zainab Abimbola Rufai alone, 4 years gone but your betrayal never forgotten.

Posted by Unknown at 3:47 pm
Email ThisBlogThis!Share to TwitterShare to FacebookShare to Pinterest
Labels: Gists