'You Look Amazing': Tearful Prince Harry Tells His Stunning Bride Meghan As She Arrives In A Spectacular Dress For Their Windsor Wedding 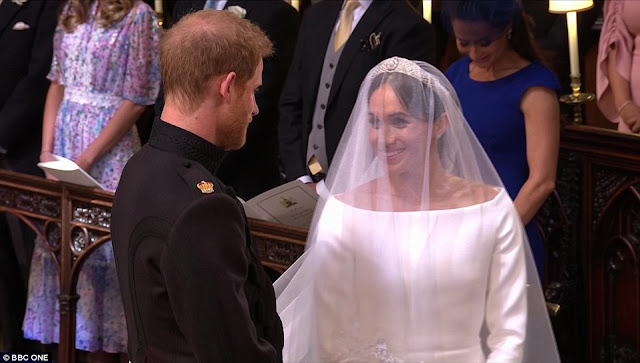 Meghan Markle has arrived to marry Prince Harry in a simple but beautiful pure white dress leaving the groom close to tears when he saw her for the first time.

Harry then grabbed his bride's hand and told her: 'You look amazing' and said 'thank you, pa' after his father Prince Charles walked her down the aisle of St George's Chapel, Windsor.

Celebrity royalty including the Clooneys, the Beckhams, Idris Elba, Elton John and Oprah Winfrey are among some of the world's biggest stars watching them marry.

Outside St George's Chapel up to 100,000 fevered well-wishers have gathered in glorious British sunshine to cheer the couple as they start their new married life. 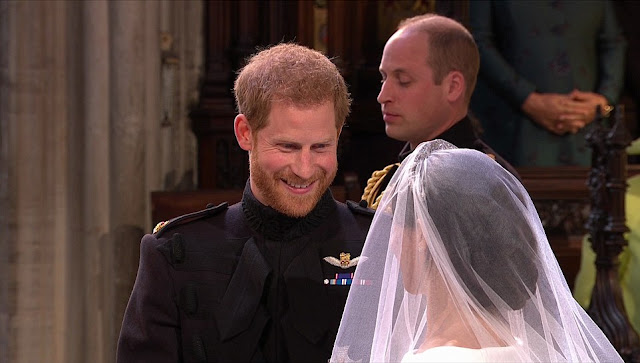 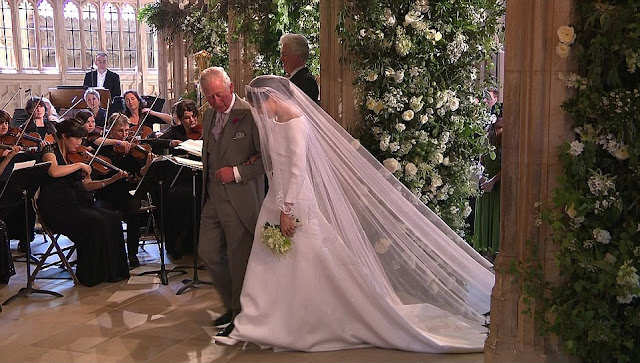 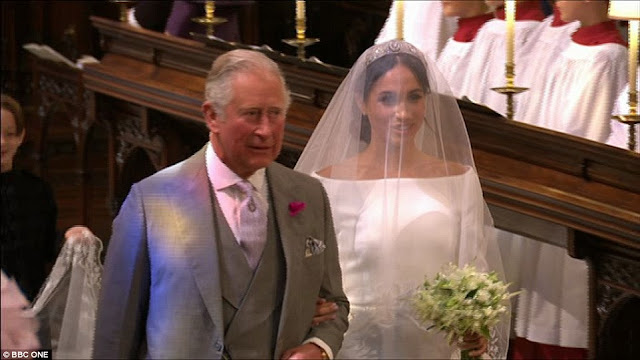 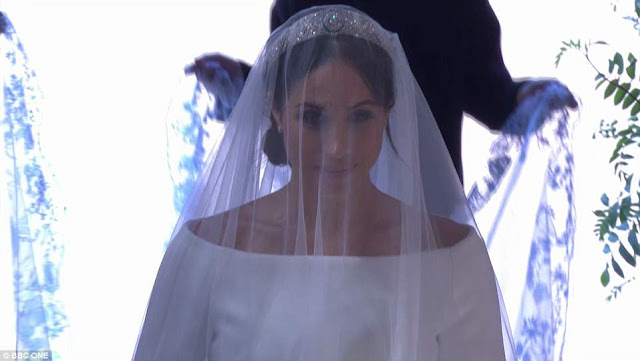 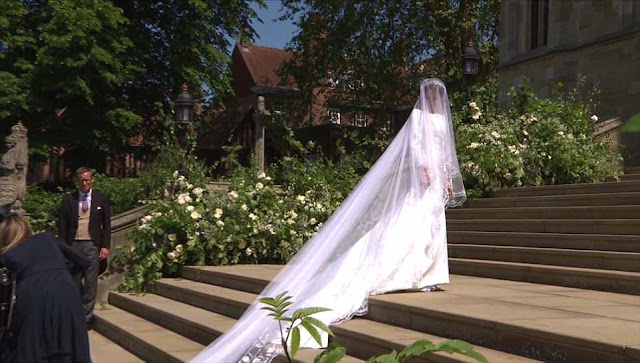 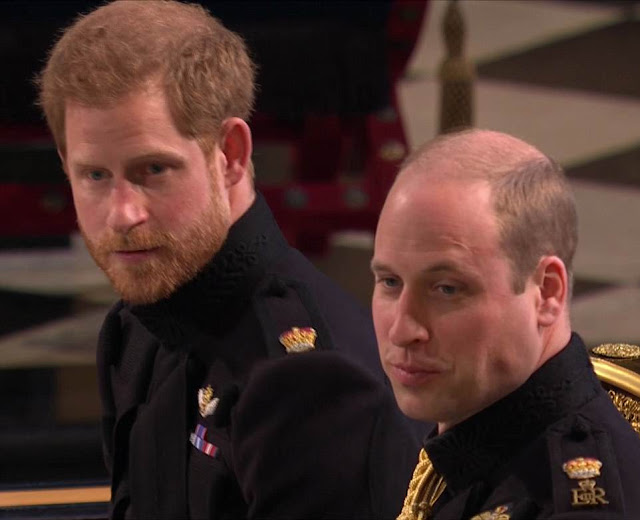 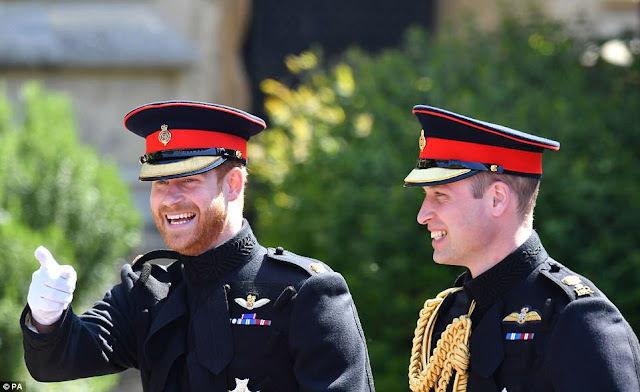 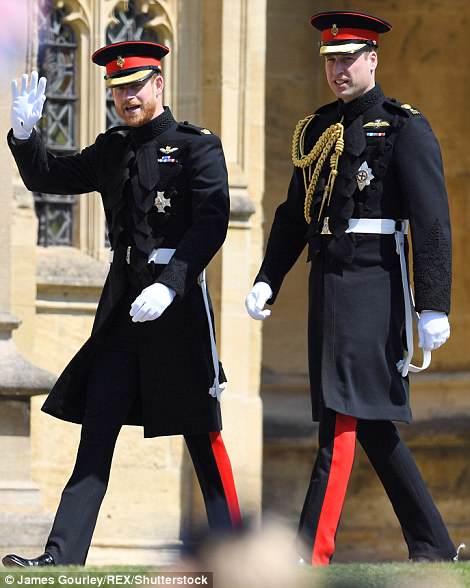 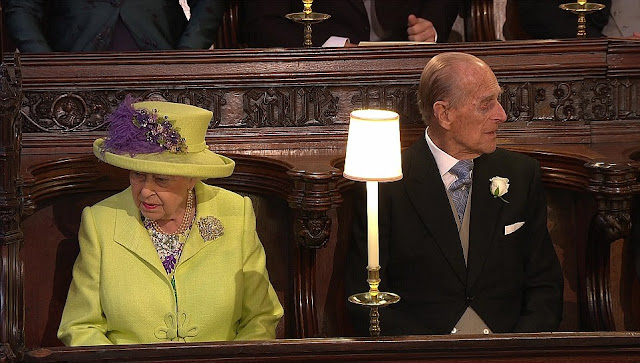 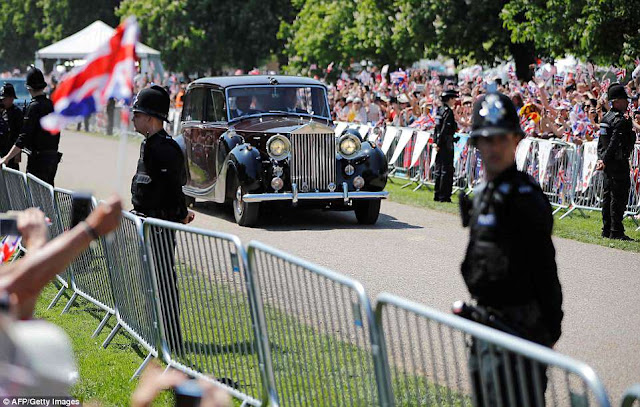 Posted by Unknown at 12:40 pm
Email ThisBlogThis!Share to TwitterShare to FacebookShare to Pinterest
Labels: Gists