Latino model Calls Out Nigerian singer, Vast Of Bracket After Cheating On Her And Dumping Her 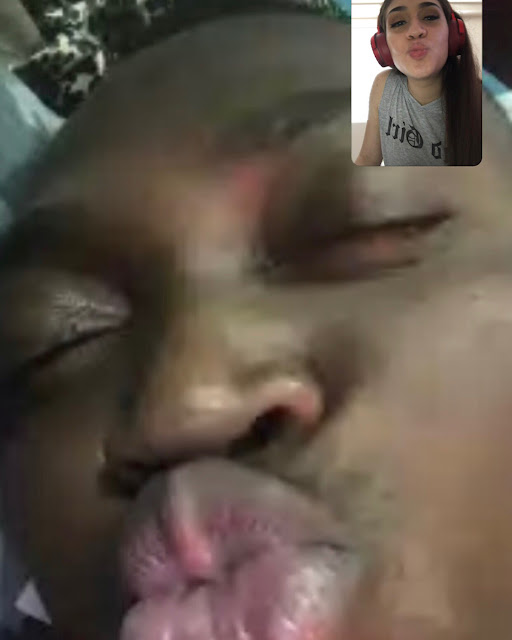 "(I never do this, but this time, Truth had to be told and I had to speak up, Sorry for the ones that might get mad)🤷🏽‍♀️ Storytime. Ok so me and Nwachukwu Ozioko (AKA Vast from Bracket music duo @vastbracket) were lowkey dating for almost 3 months.. Everything was apparently “going well”, I was being good and loyal to him, we gave our IG passwords to each other “to prove loyalty and honesty”, summarizing, we were really being good to each other.. “Supposedly” 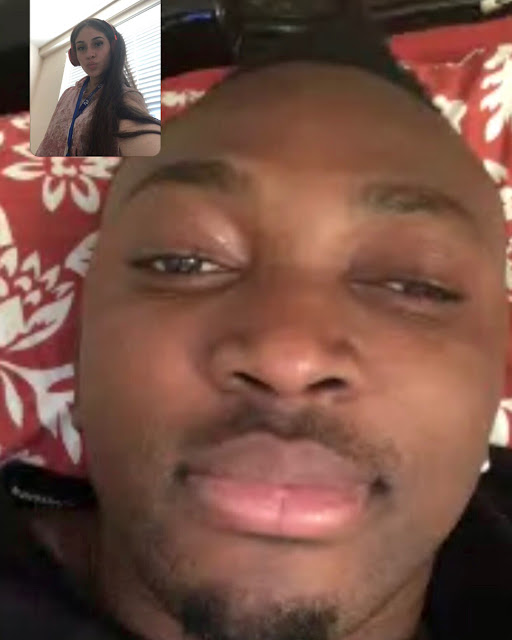 Then after all that time, he suddenly starts changing on me and acts weird most of the time, he’d be dry asf and ignore me for HOURS, even the whole day, until one day I got mad and we had an argument, he took advantage of that to end up breaking up, we barely talked that day bc he basically stayed ignoring me, and then a day after he told me that we still had to break up anyways because his ex from London called him saying that she‘s pregnant by him and he wants to get back together with her because he still has feelings for her, loves her and wants to have a family with her.. 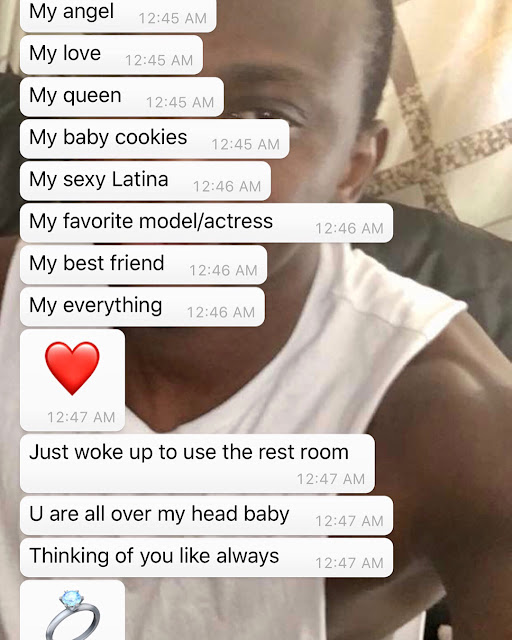 (Mind you, he cheated on her and then after that, when we used to talk, he used to talk crap about her so I don’t understand). Then he changed his IG Password.. blocked me on IG, whatsapp, literally everywhere.. To put the cherry on the top.. A day after we finally decide to break up, I find out what I’ve been suspecting for a while, HE HAS BEEN CHEATING ON ME THE WHOLE TIME WITH THE GIRLS THAT HE TOLD ME NOT TO WORRY ABOUT!! He would give me his IG password but still find ways to talk to them, and found time to sneak in and go cheat as well... Moral of the story: NEVER trust a man... Especially If it’s too good to be true!!! This has been my worst experience and has taught me a lesson forever!! 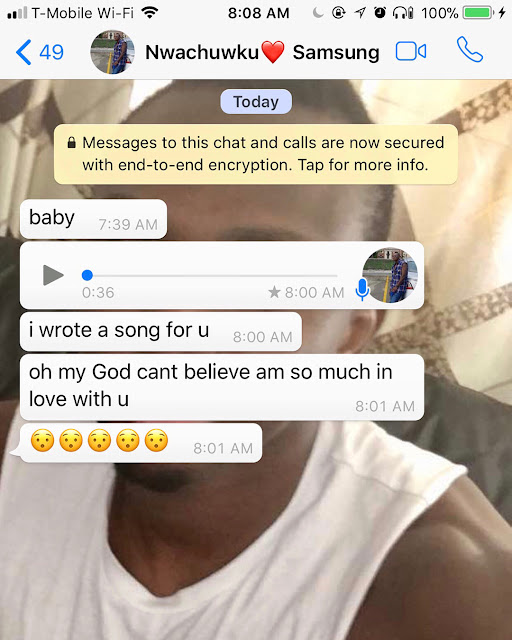 (P.s. The video is the snippet of a song he claimed was “dedicated” to me.. The last message is one of the ladies he was cheating on me with) .
For the guys: Would you do something like this to your girlfriend?
.
For the girls: How would you react If your man does this to you?" 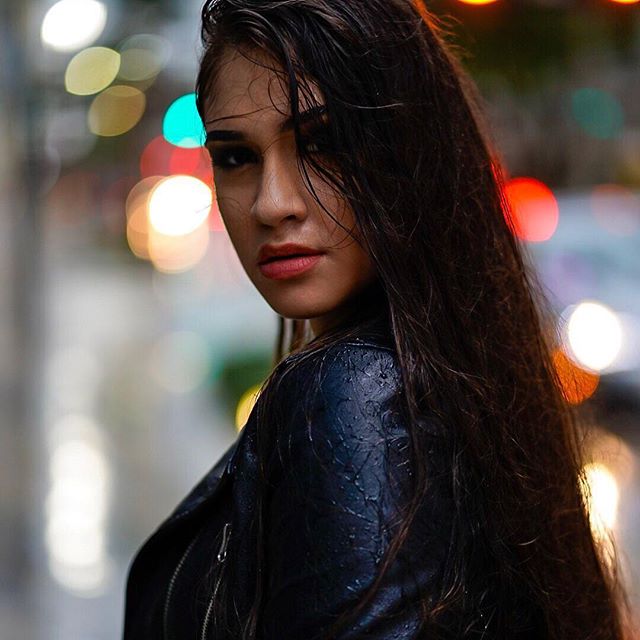 Posted by Lawrencia at 7:30 pm
Email ThisBlogThis!Share to TwitterShare to FacebookShare to Pinterest
Labels: Gists