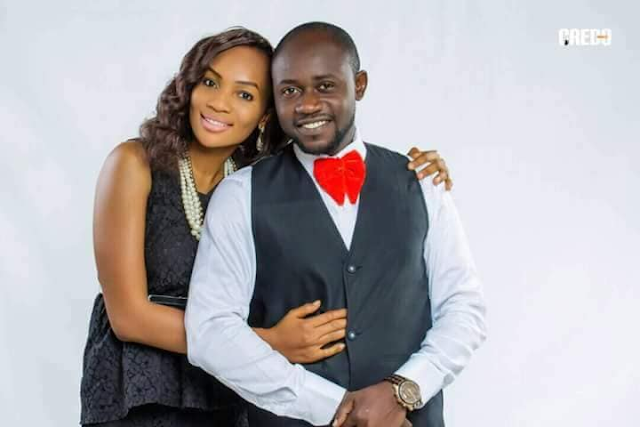 According to Meg Barn who shared the story on Facebook, Gloria Onyedikachi Obinna a beauty from Arondizuogu.......How cruel can life be like every young beautiful girl dreams of walking down the aisle someday.

Yours came calling,on10th Feb 2018.....as you got married to your supposedly heartthrob MGBEODINMA SAMUEL.. from AWO-IDEMILI. little did you know that you will take, a sudden BOW from this space tragically via DOMESTIC VIOLENCE, killed by your husband.......on Saturday, who after, your demise, put your corpse in his car, drove to his parents' house in Lagos ...did not inform them..till Sunday by 9am... 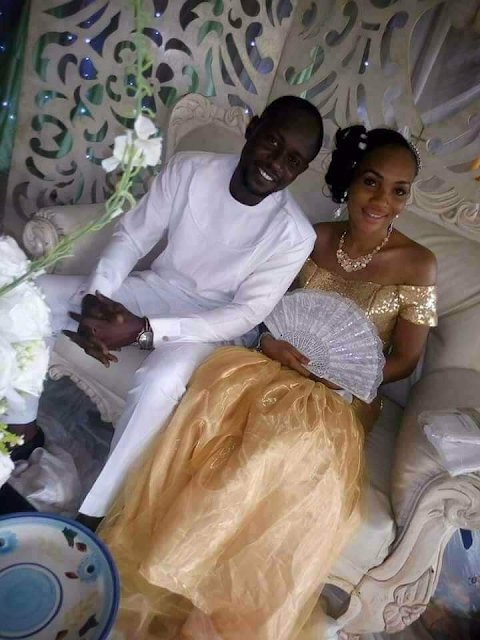 This young woman GLORIA from arondizogu was killed on Saturday by her husband SAMUEL from awo-idemili . He beat her dead! Instantly, no time for her to even nurse wounds and reminisce on life. She was a young lady who lived in a society that appreciates marriage more than reality. A society that doesn't believe in love but in marriage.

I have always wondered so much about the paradox that I can't even fathom why it is so in Nigeria! 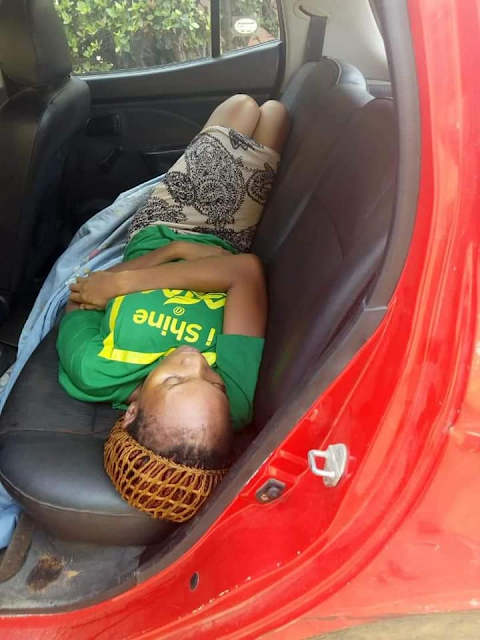 How can a man love who he beats up to stupor! How can a woman say she is in love with a man who metes wickedness on her and makes love to her later on at night ! That is the dictionary meaning of the word QUAGMIRE!

I hear women say that if they leave, their lives would be at risk! Some say they stay for the kids to make sure the marriage works. Now tell me, can the lifeless body of GLORIA make a marriage work? 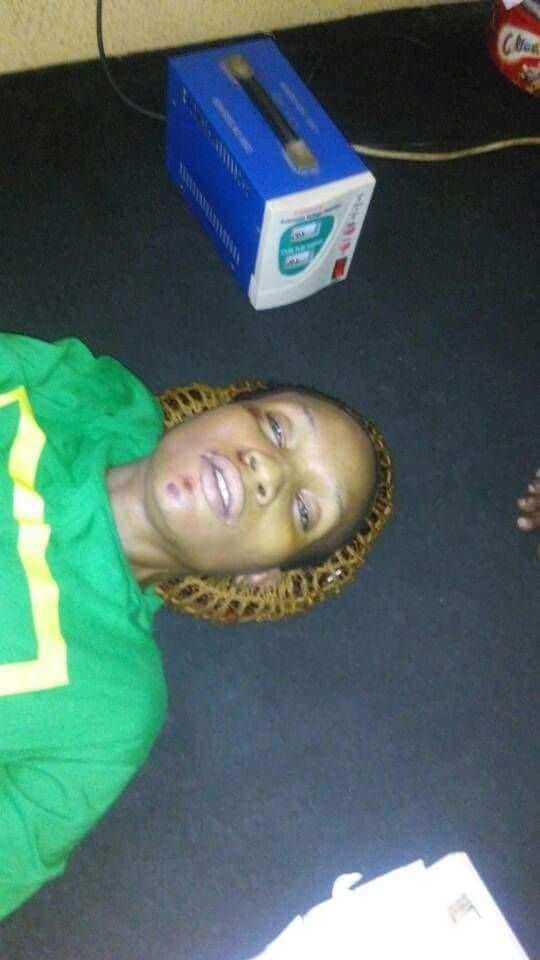 I had to post this picture so that reality will befall us including myself. I have witnessed a man die, so that appearance on her lifeless face sent me down on a painful memory lane !

No one is immune to death! If you expose your self to lethal elements, you will eventually find yourself in the land of the dead

Posted by Unknown at 8:23 am
Email ThisBlogThis!Share to TwitterShare to FacebookShare to Pinterest
Labels: Crime