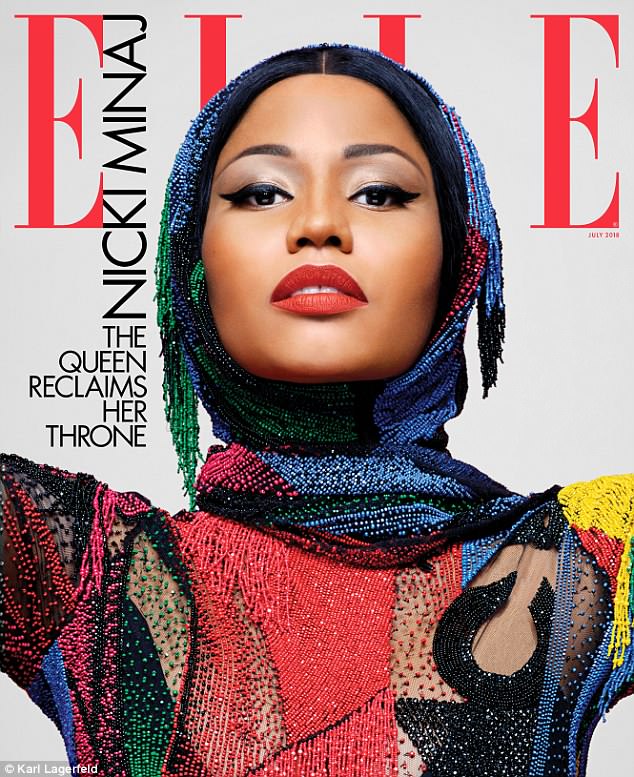 Superstar Singer Nicki Minaj is on the cover of Elle magazine’s latest issue. Talking to the magazine, Nicki Minaj, 35, opens up on being single for the first time since she was 15 and how much more powerful she feels.

She says: "I remember feeling like I could do anything at one time in my life and somewhere along the line, I just started second guessing myself for whatever reason. As soon as I realized that I could actually live and breathe, and eat and sleep, and walk and talk, without having a boyfriend, something clicked in me….Becoming single was one of the things that made me feel strong and powerful. The fact that I am a young woman who doesn’t need a man for money. I don’t need a man for a job. I’ve never had to f*ck for beats. I’ve never had to f*ck for a record deal. I don’t have those pressures. I get up when I want, shop when I want." 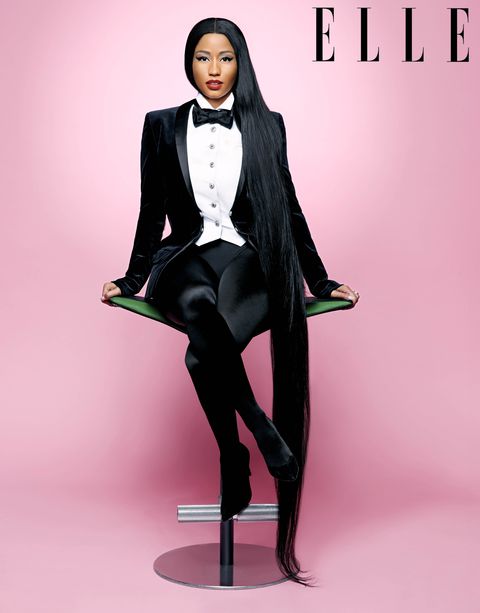 She says she will never apologize for her persona—“I love being s*xy; I’m never gonna stop being an exhibitionist”—but it, too, has had consequences she didn’t anticipate.

One of her messages on the new album, she says, is “it being okay to keep your legs closed.” She’s speaking slower than usual, as if she’s searching for the way to preach self-respect without sounding like she’s slut-shaming. “I don’t really know how to say that without being offensive.” 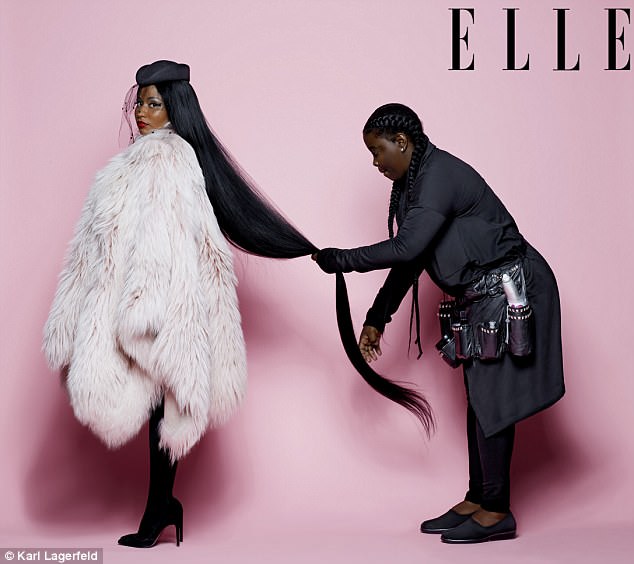 She tries anyway. “Maybe I was naïve, but I didn’t realize how many girls were modern-day prostitutes,” she begins. “Whether you’re a stripper, or whether you’re an Instagram girl—these girls are so beautiful and they have so much to offer. But I started finding out that you give them a couple thousand dollars, and you can have s*x with them. I was like, Yikes. It’s just sad that they don’t know their worth. It makes me sad as a woman. And it makes me sad that maybe I’ve contributed to that in some way.” 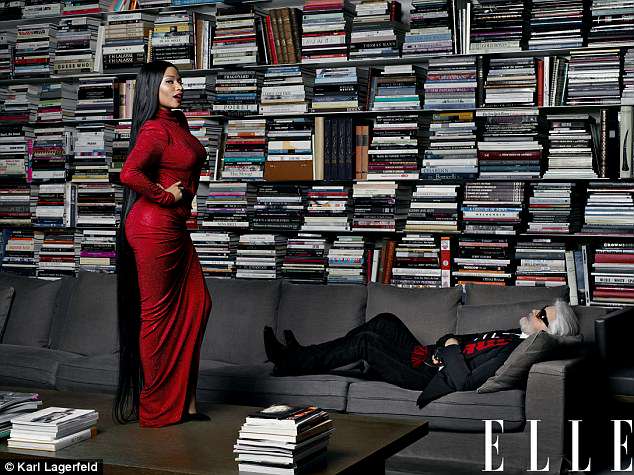 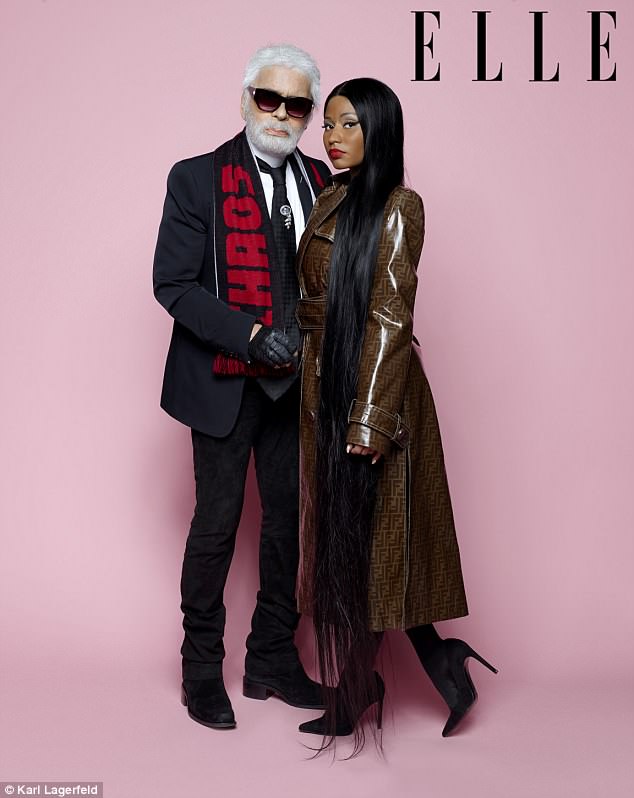 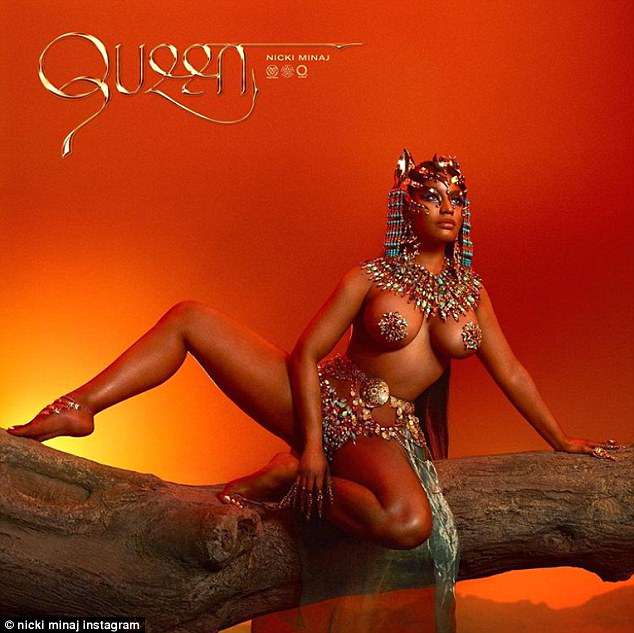 Posted by Lawrencia at 9:56 pm
Email ThisBlogThis!Share to TwitterShare to FacebookShare to Pinterest
Labels: Fashion