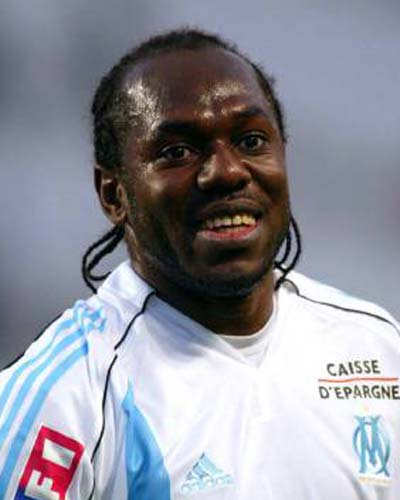 Former Super Eagles midfielder, Wilson Oruma, has finally narrated his ordeal in the hands of fraudsters, who fleeced him of N2billion. The scammers, the ex-players recalled, had claimed to be in possession of some oil blocs they wanted to sell.

The unsuspecting two-time African Nations Cup player then pumped his savings into a business that never saw the light of the day. He lamented that even his family members took part in the fraud which at some point affected his mental health.

Oruma told The Guardian: “It is true that I lost all my savings to some people, who turned out to be fraudsters. I have read several stories in the media since then. Those stories did not emanate from me. They quoted different amount, which is not correct. I lost close to N2 billion.

“The most painful aspect of it all was the fact that some of my relations were involved in the deal. You can imagine losing such huge amount of money to people you trusted. I pray for them to have a human heart and return my money, even if it is part of it. That is my prayer every day, and I know that one day, the hand of God will touch their hearts.”

Posted by Lawrencia at 8:32 pm
Email ThisBlogThis!Share to TwitterShare to FacebookShare to Pinterest
Labels: Gists