Man Hacks Lover To Death, After She Accused Him Of Having Multiple Girlfriends, Dumps Body By Roadside 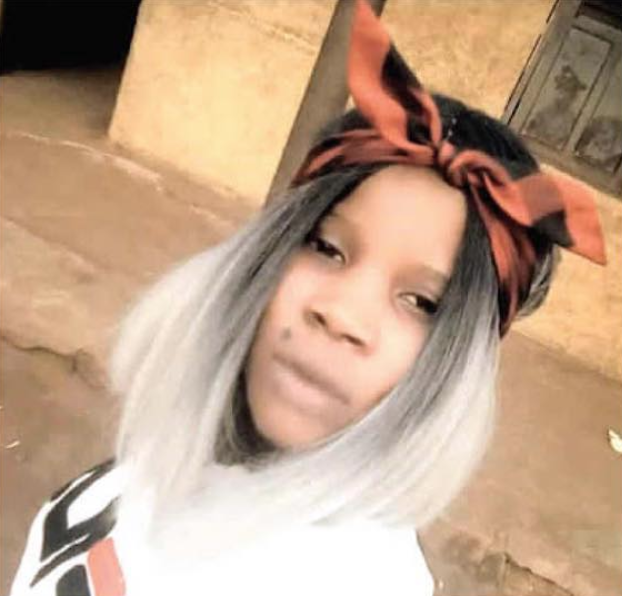 Tragedy struck at Ogida quarters in the Ovia South-West Local Government Area of Edo State, when a 19-year-old man, identified as one Junior Baba, allegedly hacked his girlfriend to death.

The incident was said to have occurred on Akugbe Street in Benin metropolis.

Southern City News learned that the deceased, one Matilda Odiri, had had an argument with the suspect over alleged unfaithfulness.

Odiri, 18, was said to have visited Baba’s residence in the area where she intended to pass the night before the argument ensued on July 7.

It was gathered that the teenage girl had accused her boyfriend of allegedly having an affair with another girl, after observing that he kept late nights.

The accusation was said to have angered the suspect, who picked up a kitchen knife and stabbed her in the right side of her chest at about 11pm.

The wound was said to have allegedly caused her to bleed to death.

Southern City News learned that Baba, realizing that his girlfriend was dead, brought out her corpse from his room and dumped it on a street, before fleeing to the Aduwawa area of Benin.

But he was later said to have been arrested by some security operatives after the matter was allegedly reported to the police by his father.

The suspect was later transferred to the State Criminal Investigation and Intelligence Department where he was undergoing investigation.

The Commissioner of Police, Mr. Johnson Kokumo, confirmed the arrest when contacted on Friday.

However, a source said that the suspect had, in his statement, confessed and admitted that he murdered his lover.

The source also disclosed that the suspect allegedly claimed to have killed his girlfriend with a knife she had used to peel some oranges, which they ate on the night the crime was committed.

Posted by Lawrencia at 9:36 am
Email ThisBlogThis!Share to TwitterShare to FacebookShare to Pinterest
Labels: Crime