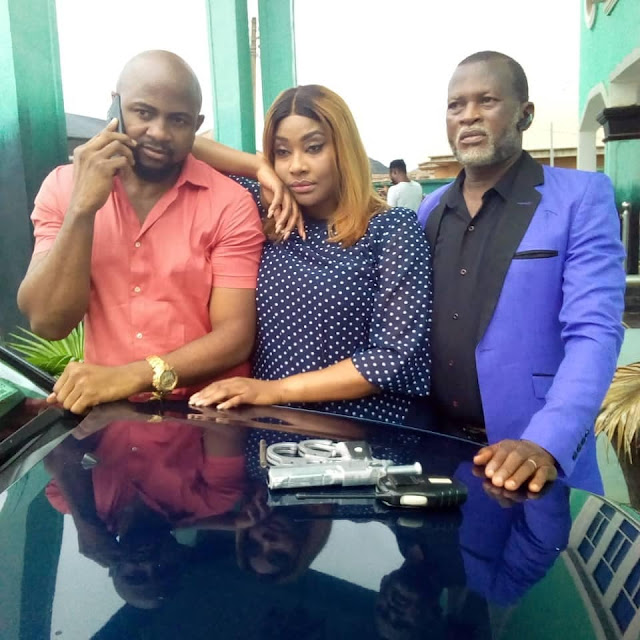 Angela Okorie is called out by Costumier of the movie she was supposed to act in for being very unprofessional. She shared photos of Angela on set with the caption:

"Dear @realangelaokorie, I am the costumier for the movie "Local league ", the set u left without saying goodbye or finishing your remaining scenes. I want to ask you this question , who leaves a production without saying a word to the production manager ? I thought by now u would be professional but u disappointed me and the entire cast and crew .. Did u behave the way u did cos u were in Benin? Cos I know u can't try the shit u did to an igbo director..


You gave us 2 days and u ended up coming the very day we started shoot ,not like u came early oh ,you came past 12noon and u counted that as a full day . I don't even want to go to how u behaved on set ,that's an ......, let me just not talk about that... The annoying part was we went to pick u and we were told u left ,not even a word to the director, pm or even the producer .. I thought u were a professional actress and u know the rules of the game ,not knowing u are a cut and nail actor ,yes I said cut and nail cos u didn't even read your script before coming on set (Professionals don't do that) . You looked lost on this set cos the director had to tell you what each scene was about .. Why do u actors (especially the female actors ) come to Benin and misbehave ? You all re always in a hurry. You know what, na @africamagic give una this level that if u don't have a face in a movie they don't buy, that's why we still come calling u guys not like u are better than my Edo actresses. This also will end soon . I just said my piece of mind and don't bother blocking me cos I am not even following . You should apologise to the director, and the entire crew ,especially the director cos u left him cracking his head on how to block the remaining two important scenes u abandoned . Oma oh, God will do our own for us but we will never behave like u." 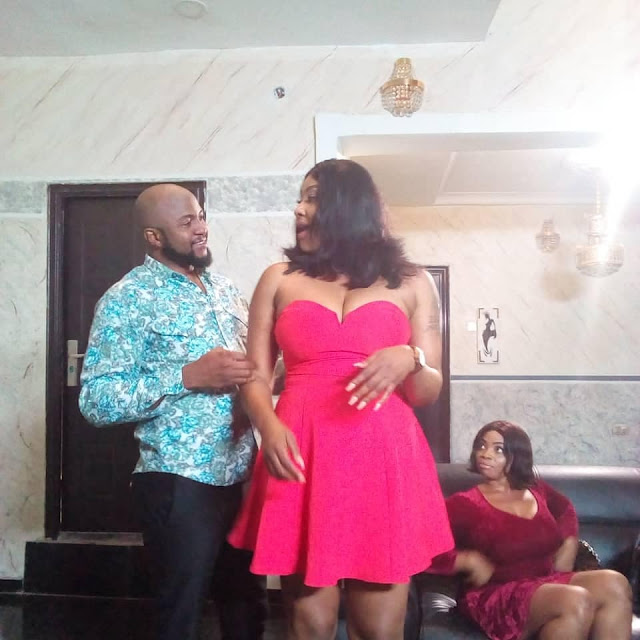 Posted by Lawrencia at 11:43 am
Email ThisBlogThis!Share to TwitterShare to FacebookShare to Pinterest
Labels: Gists