Photos: Nigerian Woman Welcomes A Baby, 3 MONTHS After Welcoming A Set Of Twins 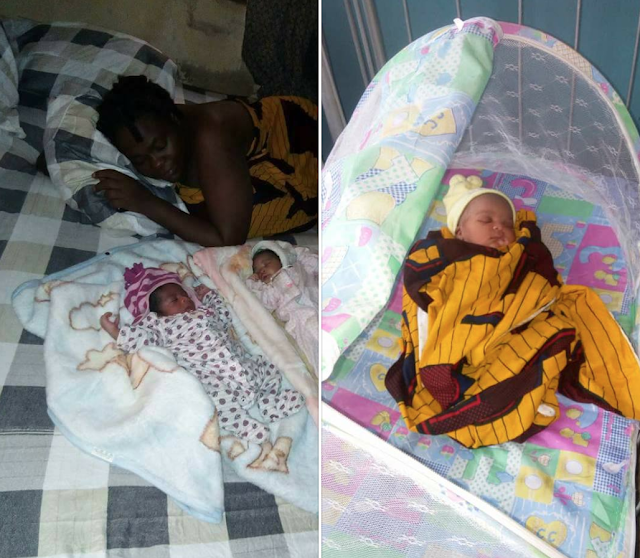 A Facebook user, Chinenye Sylvia shocked many when she came online to share the story of her sister who welcomed a set of twins this year, then 3 months after she welcomed another child.

Many wondered how this could be possible, but Chinenye said her aunt kept complaining of stomach pains before welcoming the baby – a boy. Her aunt has been married for 12 years with no issue. Chinenye shared these photos with the caption below:


''Cheiiiiiiiiiiii..... remeber when i shared the first picture of my aunty that gave birth to twins after 12years of marriage... just yesterday another baby came from same stomach... 3months after... she always complain of her stomach growing instead of going down after giving brith to the twins not knowing that one child is still remaining there. And the baby boy came forth yesterday which is the 2nd picture. People this is three months after. Since i was born and now am getting old, i have not seen this type of miracle... that is why i call him jehovah overdo, omalichachukwu, odogwu, ome ihe nyiri mmadu na omumw, onye ana akpo otu oku oza ugboro iri. Friends pls call him names, and rejoice with me. So my anuty have triplet. 2boys and a girls...12yrs after marriage in a miraculous way.'' 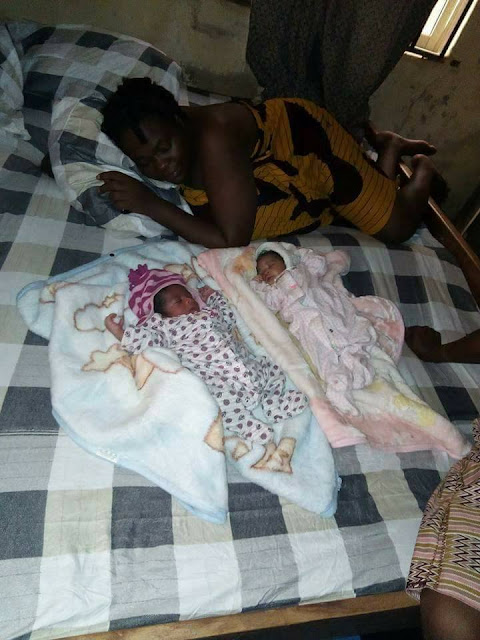 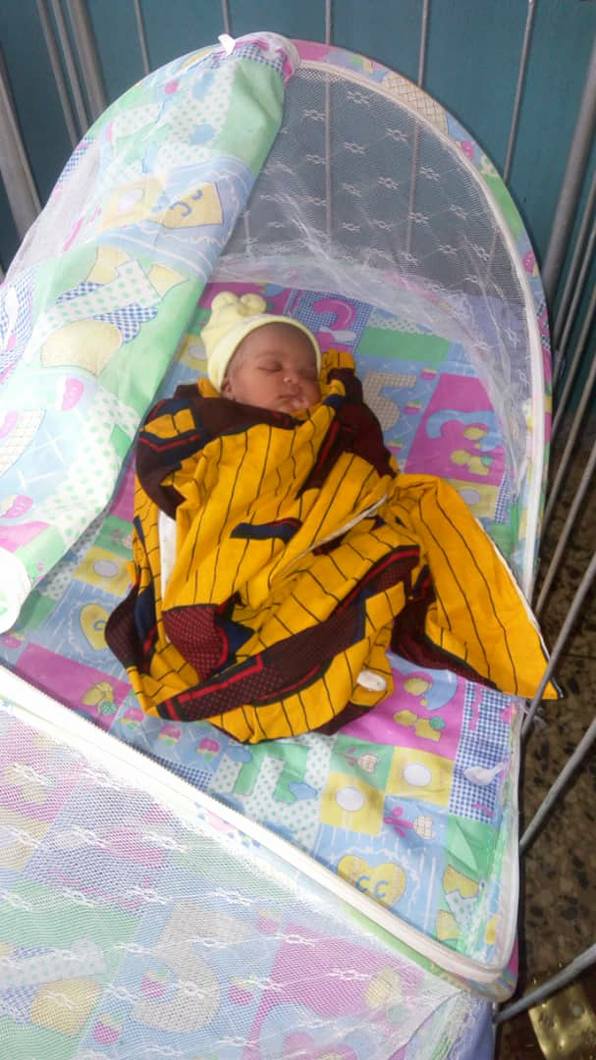 Posted by Lawrencia at 10:38 pm
Email ThisBlogThis!Share to TwitterShare to FacebookShare to Pinterest
Labels: Gists