I Didn’t Unfollow Alex, I Was Blocked – Tobi Bakre 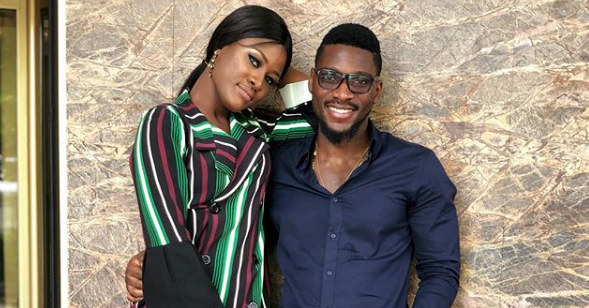 Past big brother housemate, Tobi Bakre, has said he didn’t unfollow his fellow housemate Alex; but that he was blocked. The duo made an admirable pair while they were in the house and even after they left the show.

A few of his fellow ex-housemates like Bambam have delved into acting. When asked if he has plans of becoming an actor, he said that he was already into acting but chose not to talk much about the project.

“I am already into acting, but I cannot talk about my projects yet,” he simply told Saturday Beats

Some weeks back, the reality show star was accused of buying Instagram followers and the likes. During the chat with Saturday Beats, he denied the allegation.

He said, “No, I don’t buy Instagram likes and followers and I will never do that. I don’t want to comment much on that. I had about 25,000 before the Big Brother show and after BBA, I currently have about 867,000,” he said.

Posted by Lawrencia at 3:13 pm
Email ThisBlogThis!Share to TwitterShare to FacebookShare to Pinterest
Labels: Gists