Pastor Commits Suicide As Girlfriend Gets Engaged To Another Man 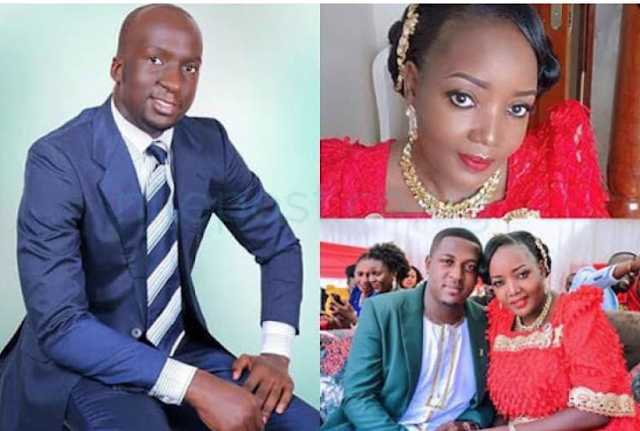 A Ugandan pastor based in the U.S, has reportedly committed suicide in Massachusetts after engagement photographs of the girlfriend he left only a month ago in Uganda, went viral.

His lifeless body was found at the state cemetery on Monday afternoon and the police in Watertown, a suburb of Boston City, the capital of Massachusetts State, are investigating possible suicide.

Abel Ayinza was an adopted son of Pastor Samuel Mutyaba of New Life Christian International Church in Watertown, Massachusetts. His girlfriend was identified only as Juliet.

Photographs showed her wearing a red gomesi while the man wore a kanzu and jacket. “He was so depressed when the photographs went viral and it became quite difficult for him to bear,” Simple Nsereko, a Ugandan living in Boston, said.

Further sources alleged that Juliet is also a U.S citizen, but left the country, recently, on grounds of checking on her family in Uganda, only to resurface in an engagement with another lover.

Posted by Unknown at 7:32 pm
Email ThisBlogThis!Share to TwitterShare to FacebookShare to Pinterest
Labels: InternationalNews