I Cannot Be A Second Wife – Actress Anita Joseph 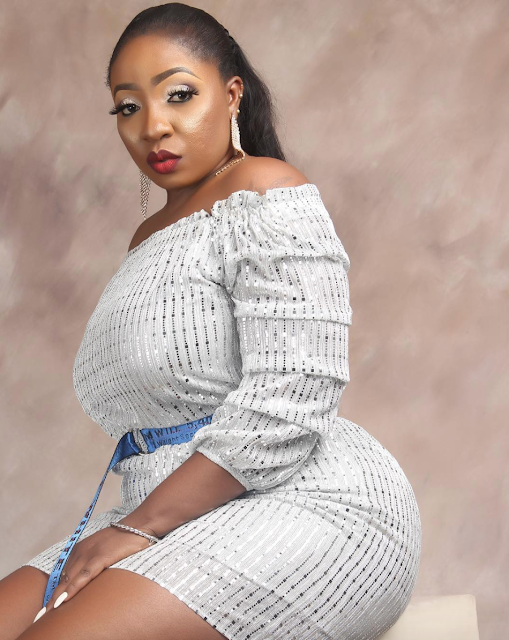 Actress Anita Joseph was recently trailed by rumors that she has a new sugar daddy who has been spoiling her silly with cash and other exotic gifts. It was even reported that the new man in her life had bought her a house in Johannesburg, South Africa.

However, in a chat with Sunday Scoop, the actress refused to confirm or deny the reports. She said, “I have no comment on that. My private life is private. However, I cannot consider being a second wife.”

Posted by Unknown at 6:22 pm
Email ThisBlogThis!Share to TwitterShare to FacebookShare to Pinterest
Labels: Gists