Lady Secretly Swaps Husband's Sperm For Her Lover's During IVF 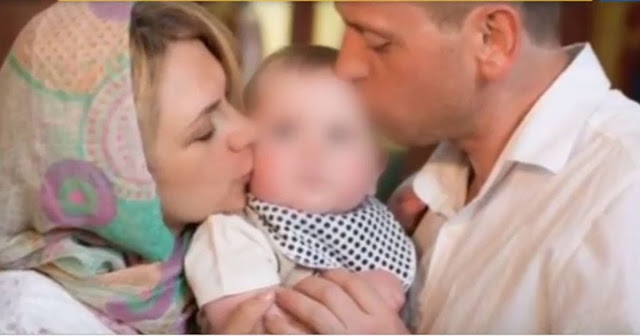 A Russian man, Maxim Anokhin, has dragged an IVF clinic to court after his wife confessed that she swapped his sperm for her lover’s when undergoing treatment in Moscow.

The wife, Yana Anokhina, revealed the truth to him only when they broke up. Anokhina was said to have told the clinic she wanted the man she loved to be the father, but let her husband pay for the treatment and kept him in the dark for the child's first year.

Vesti reports that Anokhin has been awarded £4,600 in compensation for his moral and financial damages after DNA tests proved that he was not the father.

His lawyer, Olga Nemtseva, said the clinic, Kulakov Medical Centre, had a duty to her client and could not solely follow the wishes of his wife. .

“I wanted to make this matter public, so there are no more cheated men like me, cheated husbands, in the future,” Anokhin said. “It should not happen again.” Yana is now in a relationship with the biological father of her baby.

Posted by Unknown at 3:10 pm
Email ThisBlogThis!Share to TwitterShare to FacebookShare to Pinterest
Labels: InternationalNews