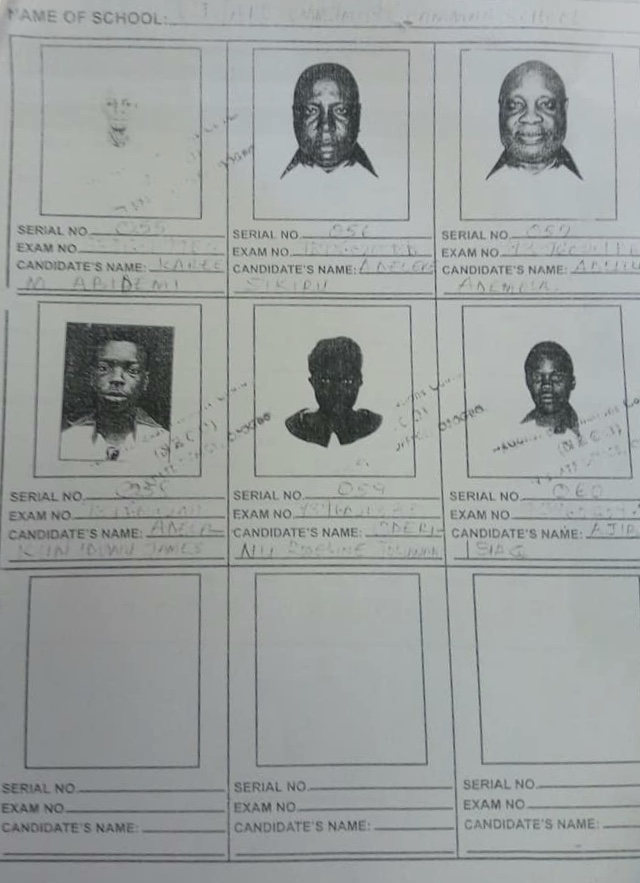 Few hours after news of confirmation of his certificate by WAEC emerged, the Nigeria police force has filed charges of examination malpractices, impersonation and criminal conspiracy against the governorship candidate of the Peoples Democratic Party, PDP, in the coming Saturday’s election in Osun state, Senator Ademola Adeleke.

The police filed the charges at the Federal High Court in Abuja.

Speaking to journalist in Abuja today, September 19, 2018, Police spokesperson, Jimoh Moshood, said that investigations revealed that Senator Adeleke and his brother Sikiru Adeleke registered and sat for the National Examination Council Examination (NECO) 2017 as internal candidates, impersonating students of the school at the ages of 57 and 42 years respectively.

The police also said that the School Principal of Ojo-Aro Community High School, Egbedore Local Government Area, Osun State, and three others would equally be charged for abetting the crime.
Posted by Unknown at 9:38 pm
Email ThisBlogThis!Share to TwitterShare to FacebookShare to Pinterest
Labels: NationalNews