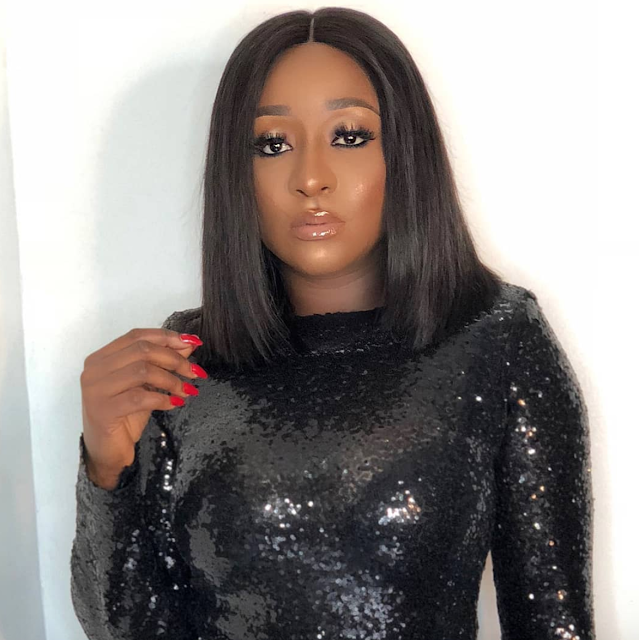 Nollywood actress Ini Edo has dropped a bombshell about what now motivates men to go into the relationship.

She made the revelation while expressing concerns over the rate at which men of nowadays jump from one relationship to another for financial gains.

In a recent interview with TheSun, the actress said while young girls engage in one trade or the other for survival, some men move from one woman to the other for money.

He words: “Men of these days are not what they used to be. But the issues are not addressed. Nobody is talking about it. Ironically, prostitution has reduced drastically.

Young girls now go into different kinds of small-scale businesses like makeup, hairdressing, and creams making. They now hustle more to make a living but I can’t say the same thing for men. I’m sorry but that’s the truth.

For some men, their job is to move around from one woman to another for money. It’s like a full-time job for them and nobody is addressing the issue. Don’t get me wrong, not all men do it, but some of them.”

Posted by Unknown at 10:38 am
Email ThisBlogThis!Share to TwitterShare to FacebookShare to Pinterest
Labels: Gists