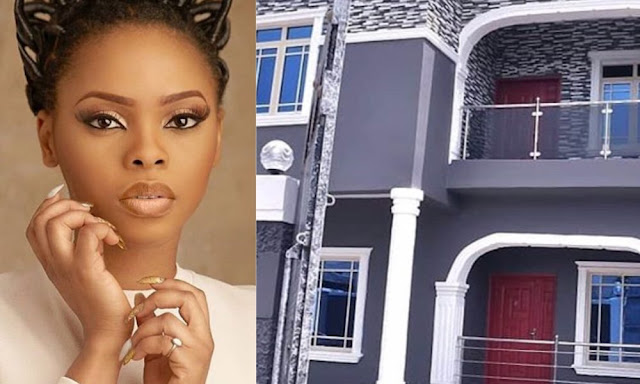 Nigerian singer, Chidinma Ekile, popularly known by her stage name Chidinma, presented a mansion as a birthday gift to her mother, Martha Ekile, who clocks  60 on Saturday.

The “Kedike” crooner took to Instagram to show off the newly completed house, as well as displayed a photo with her mother.

She wrote: “Happy 60th birthday Iya Lucky. Your next is about to be too emotional. Thank you for all that you do for the clan. Thank you for being my strength and my shield .” 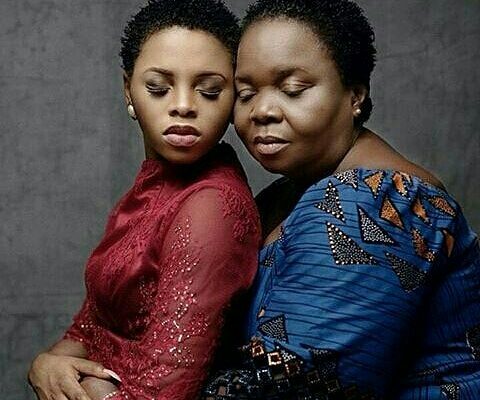 The News Agency of Nigeria reports that Chidinma, who started singing at age 10 in her Church choir, started her journey to stardom in 2010 after winning the third season of Project Fame West Africa, a reality singing competition.

In 2011, she released her first solo single “Jankoliko” featuring Sound Sultan, and it was followed by `Chidinma’, her self-titled debut studio album.

Posted by Unknown at 10:08 pm
Email ThisBlogThis!Share to TwitterShare to FacebookShare to Pinterest
Labels: Gists