Woman Allegedly Kills Hubby,Kids And Herself In Benue State 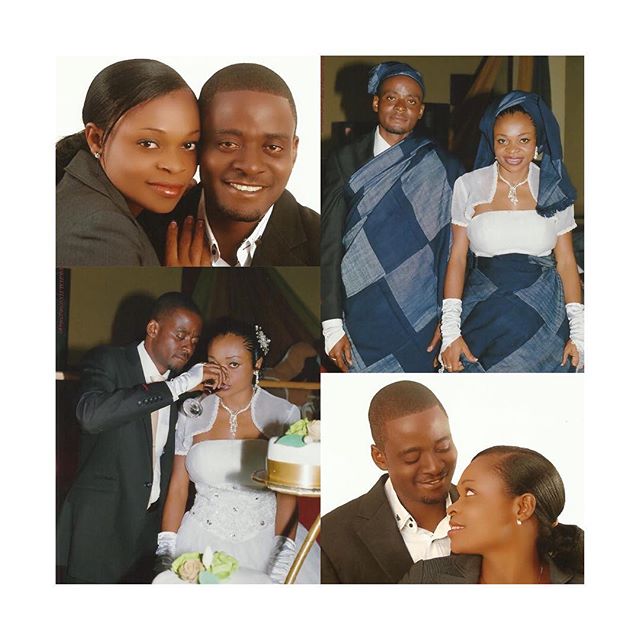 A man identified as Mr. Nicholas Adetsav was found dead with his wife and children at their home on Friday (yesterday) in Vandeikya street in Makurdi, Benue state capital.

The man who was a administrative staff of the local government service commission, was said to have been killed by his wife after an undisclosed disagreement.

It was alleged that the wife who went on rampage, damaged the vehicle belonging to her husband before killing her husband and children, according to reports.

After the alleged killing, the woman reportedly took her own life.

An alarm was raised by the neighbours who later notified the authorities.

The corpses of the deceased have been deposited in a mortuary as police begin investigation into the matter.

Posted by Unknown at 10:42 am
Email ThisBlogThis!Share to TwitterShare to FacebookShare to Pinterest
Labels: Crime